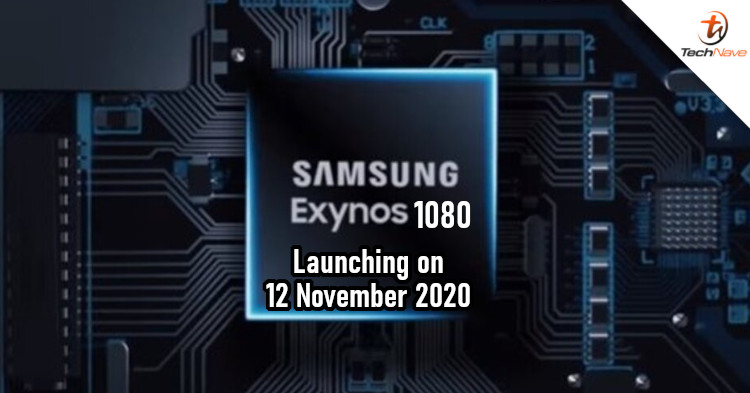 Last month, the Exynos 1080 chipset appearing more than a few times in rumours. That led to many believing that Samsung would be launching it soon and that does seem to be the case. The company has officially confirmed that a launch will happen on 12 November 2020.

According to Sammobile, an event poster confirms that Samsung will be launching the Exynos 1080 chipset later next week. It will be unveiled at Shanghai in China, which many some may find a strange decision. But if you recall, one of the rumours last month hinted that the first phone to feature the chipset would be the vivo X60 smartphone. With that being the case, it's quite likely that the phone will also be showcased at the launch. 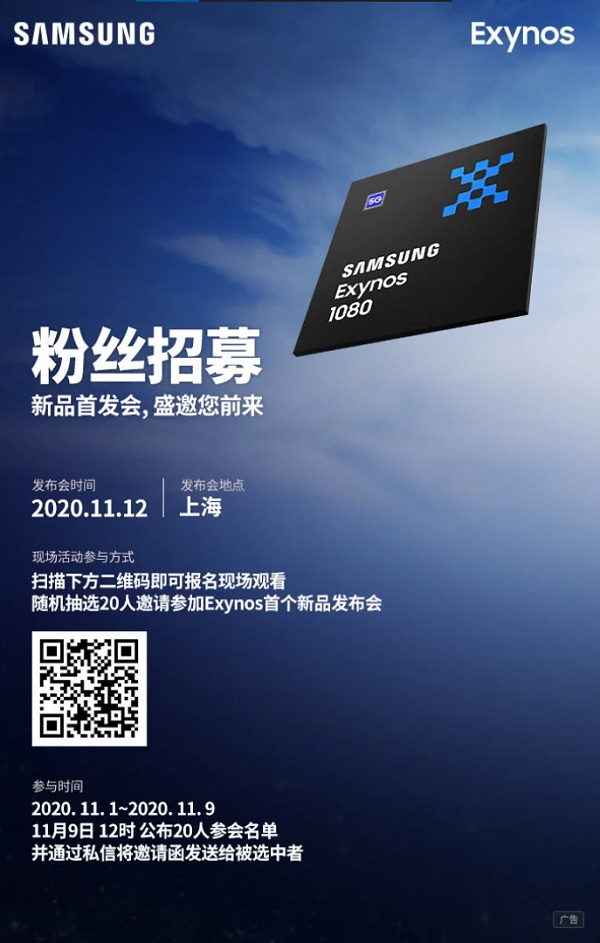 For those who are unaware, the Exynos 1080 chipset is actually Samsung's next-gen mid-range chipset. However, it might have performance that could even rival the Snapdragon 865+ chipset. This 5nm 5G chipset is expected to be equipped with Cortex-A78 and Cortex-A55 CPU cores, as well as a Mali-G78 GPU.

Unfortunately, no one can confirm if it can perform as well as the rumours claim yet, so we'll have to wait for the launch next week to find out. But if it does perform well, would it make you more willing to get an Exynos-powered Galaxy S21 series smartphone next year? Let us know on our Facebook page and do stay tuned to TechNave.com for more updates on this.