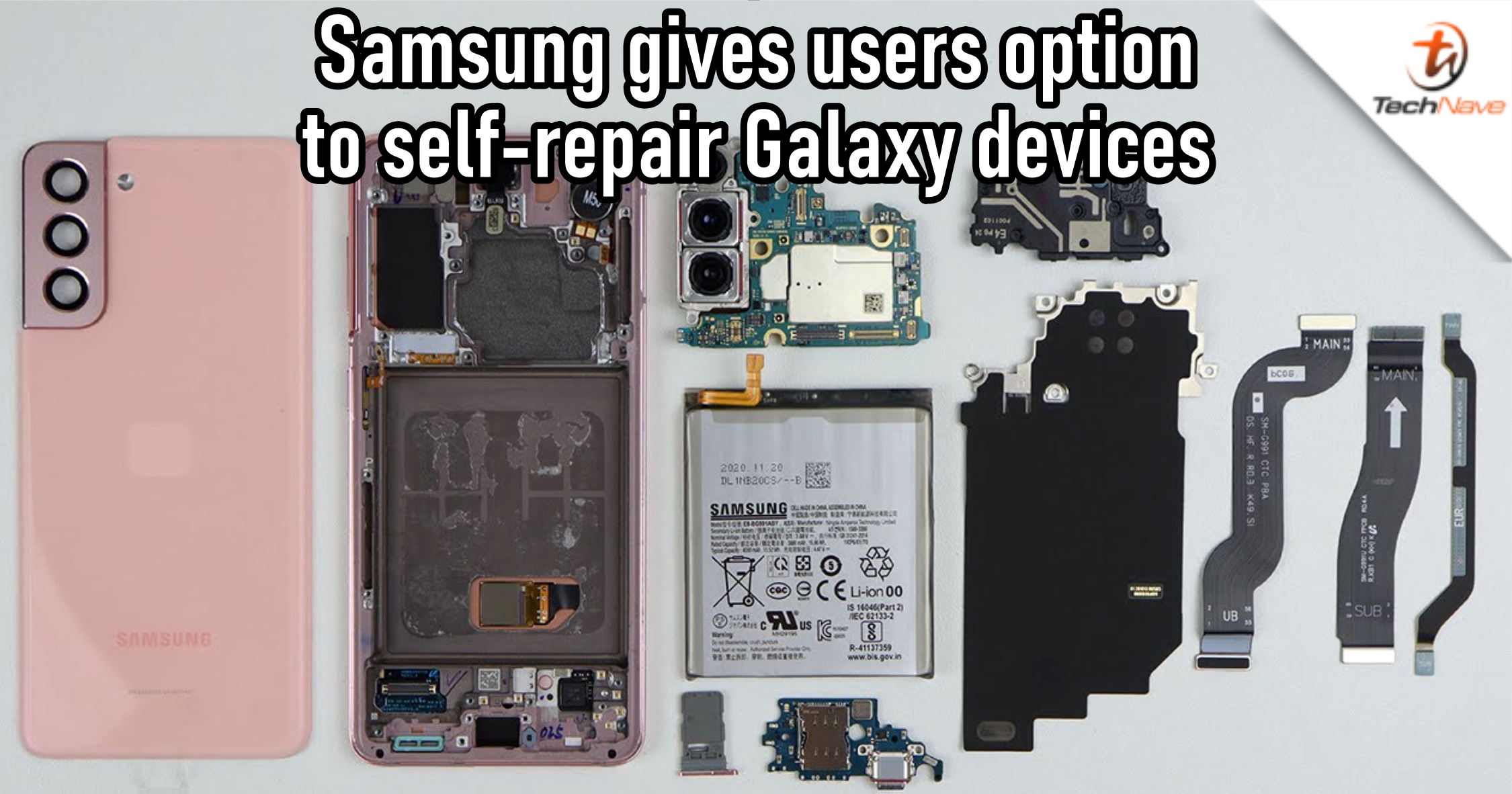 South Korean tech giant Samsung has joined the right-to-repair movement and will allow customers to repair their own mobile devices soon. Announced in a statement yesterday, Samsung is set to launch a new programme that will permit flagship Galaxy devices to be repaired by third-parties rather than just through the company’s in-house repair services.

With the programme, Samsung gives third-party repair companies access to genuine parts, repair tools and visual step-by-step guides for self-repair. In fact, the tech giant is also collaborating with iFixit - one of the world’s leading online repair community - on the programme. Samsung further revealed that the programme will be introduced around June this year and will benefit users of the Galaxy S20 and S21 series as well as the Galaxy Tab S7+. However, the option will not be made available for Galaxy S22 series owners during its initial stage.

As a start, Samsung will allow users to replace display assemblies, back glass and charging ports. Users can also return discarded and used parts to Samsung for responsible recycling.

The South Korean giant also clarified that it will be expanding self-repair to more devices in the future. Pretty exciting stuff and something that should be replicated by more tech companies!

What do you guys think? Share your thoughts with us in the comments below and stay tuned to TechNave for all the latest trending tech news such as this!