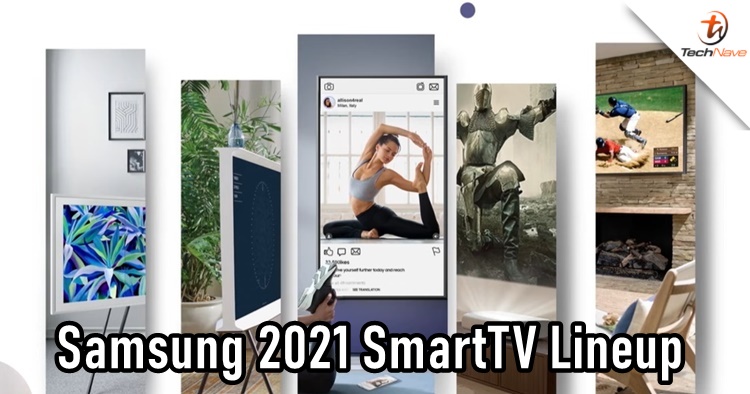 Just last night, Samsung was streaming the Unbox & Discover live and unveiled their latest 2021 smart TV lineup. Besides the TVs, they also unveiled new monitors and soundbars which is catering to the consumers who are staying at home during this pandemic period. In this article, we will be focusing more on smart TVs.

In terms of technology, the Neo QLED is the latest one of the event. Supported by a Neo Quantum Processor and new Quantum Mini LEDs, it allows for ultra-fine light control, deep blacks, bright lights and upscaling technology. On top of that, Samsung also announced that they are now the Official TV Partner of Xbox Series X in the United States and Canada which is great for gamers, playing video games on 4k resolution at 120FPS, and a low 5.8ms response time. Speaking of gaming, Samsung is heavily utilizing the Neo QLED and QLED line for optimizing gaming performance. They integrated a Freesync Premium Pro support, a new Game Bar as well as Super Ultrawide Gameview for ultrawide aspect ratios which are usually available on gaming monitors. Samsung Health and Smart Trainer feature are also added for people working out at home.

Samsung also introduced an improved MICRO LED technology feature that helps the TV with brightness, deep blacks and image quality. It can even become four screens in one called 4Vue (Quad View) that allows consumers to watch up to four sources of content simultaneously. It will be available in 110’’ and 99’’ sizes globally beginning at the end of March; an 88’’ size is launching this fall, and a 76’’ is on the future roadmap. 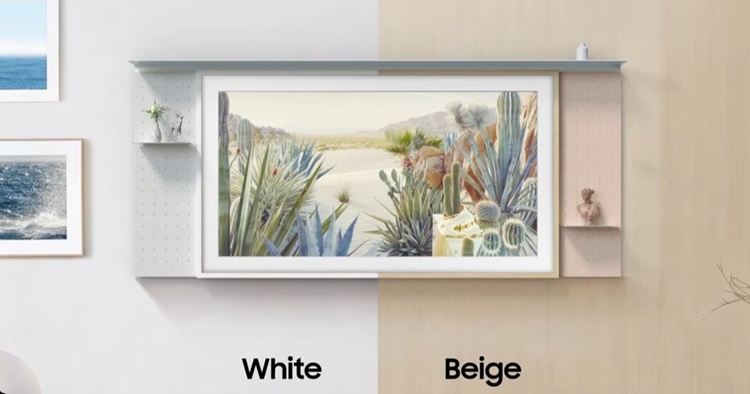 Samsung is also offering a new way to display the 2021 Frame, with My Shelf, a new accessory releasing globally later this year that lets you create a tailored wall with personal touches to compliment your screen and décor. My Shelf can be attached to the 55 inch, 65 inch, and 75 inch Frame sizes, and will be available in four different colours: beige, white, brown, and black. There's also The Terrace which is Samsung's first outdoor TV in 55”, 65”, and a new 75” Full Sun model is coming in time for summer, with IP55 water and dust resistant.

Finally, for those who miss the movie theatre experience, The Premiere is Samsung's first triple laser projector with a 4K resolution. It uses a minimalist design with rounded edges and a fabric finish, fits neatly into any home. To help consumers use the Premiere anywhere in their home, Samsung said they are going to be offering rollable screens optimized for the Premiere later this year on Samsung.com. 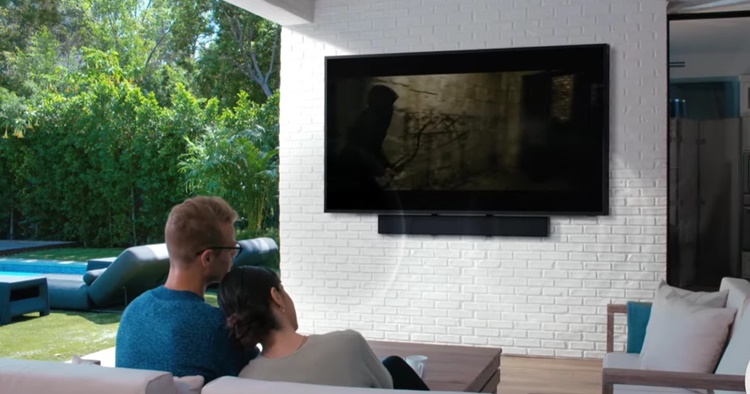 If you want to read more about the monitors and soundbars, you may visit the page right over here. Samsung Malaysia is probably importing some of these smart TVs into the Malaysian market. There are no official price tags as well so until then, stay tuned for more trending tech news at TechNave.com.