Current Location: Home > News > Samsung will include a 25W charger in the box for the Galaxy Note 20 series Most of you guys might have freaked out a little when the news about Samsung not including chargers in the box came out earlier. However, we are here to announce that the upcoming Samsung Galaxy Note 20 will come with a charger in the box! It's sad that we're actually discussing this.

According to a tipster from Twitter, the Galaxy Note 20 series will come with a 25W charger. Although the Galaxy Note 20 Ultra is supposed to support at least 45W fast charging, it would still come with a 25W one. However, it is said that the difference between Samsung's 25W and 45W chargers is pretty minimal. When it's 0% to 80%, the speed would be obvious but the last 20% will become slower (to cool off) for the 45W. Therefore, that is the time for the 25W charger to catch up. 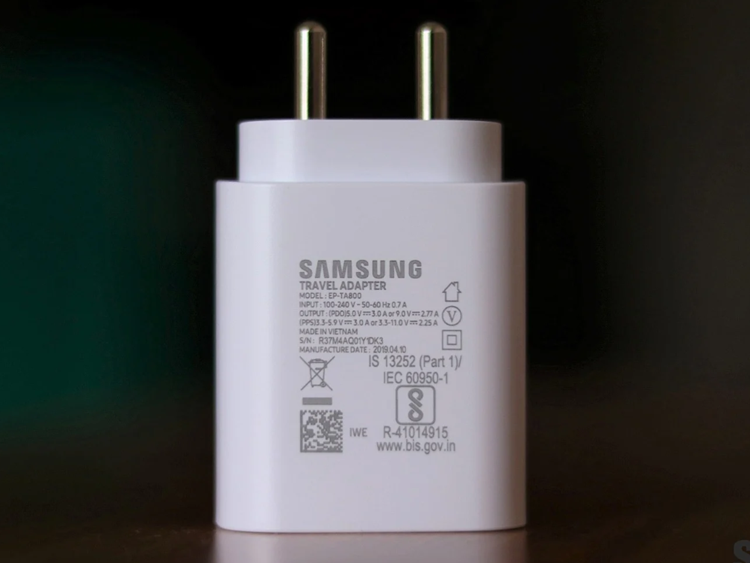 The highly-anticipated Samsung Galaxy Note 20 series is going to be announced on 5 August at the Unpacked event. Other than that, the Galaxy Z Fold 2, Galaxy Watch 3, and Galaxy Buds Live are expected to be launched on that day as well. From the lineup, you can see that it is actually a pretty major show that Samsung is going to put on!

Share with us your opinion about the in-the-box charger on our Facebook page. Stay tuned to TechNave.com for more latest tech updates.