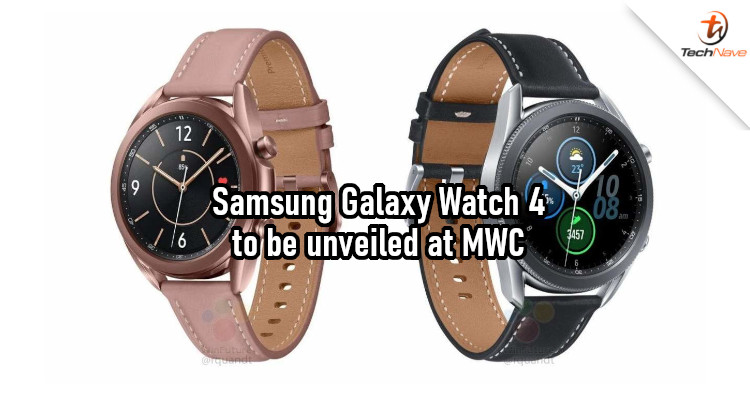 During the last few months, rumours suggested that Samsung would be ditching Tizen OS for Wear OS. Google confirmed this at Google I/O 2021, revealing that Samsung and Fitbit had helped work on the OS. This updated Wear OS is going to be unveiled soon.

Samsung has all but confirmed that it will reveal the Galaxy Watch 4 at the Mobile World Congress (MWC). The company will be hosting an online event on 28 June 2021 to show off its new Wear OS-powered smartwatch. In the teaser image, we also see silhouettes of a tablet, smartphone, foldable device, and possibly an updated Samsung Knox.

Ready to learn how the Galaxy Experience can empower you?
Tune in to the virtual Samsung Galaxy session at the Mobile World Congress #MWC21 on Monday, 28 June: https://t.co/a5dH36ojEN pic.twitter.com/4pZRGCLP4B

Going back to the Galaxy Watch 4, it might not have a charging dock. It's also expected to have a smaller battery capacity than its predecessor but will last just as long if not longer due to a more efficient chipset. The transition to Wear OS should also help with battery efficiency, as well as provide a wider range of accessible apps from the Google Play Store.

Overall, the Samsung Galaxy Watch 4 sounds like it'll be quite an exciting one. Of course, we'll have to see if it lives up to the hype, right? With that said, stay tuned to TechNave for the big reveal next week!