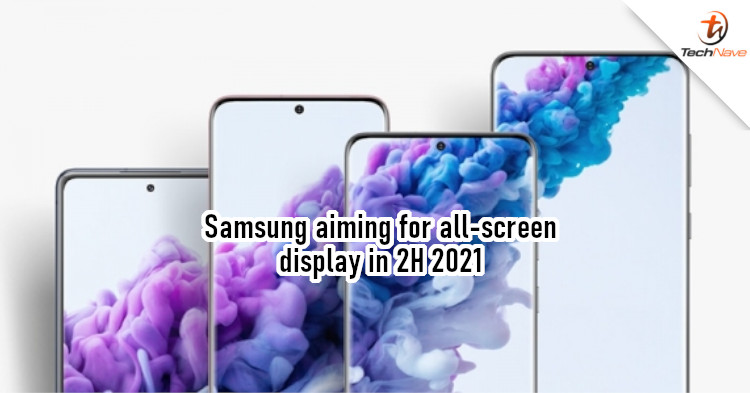 The holes are shrinking, but they're not quite gone yet

As the years go on, the bezels on smartphones continue to shrink. We're already starting to see phones with over 90% screen-to-body ratio and that ratio is only going to get bigger. In fact, it seems that Samsung already plans to have a device that is an all-screen display.

According to The Elec (via Android Headlines), the device that will have an all-screen display would be the Galaxy Z Fold 3. In other words, it will have an under-display camera. It seems that the original plan was to start equipping the feature on the Galaxy S21 and Note 21 series, but that hasn't panned out due to delay and low yield of production for the displays.

Speaking of the under-display camera, Samsung is expected to use a 2-step hole-in-active-area (HIAA) process for the camera. For the Galaxy Z Fold 3, Samsung will be using an upgraded version called HIAA 2. The purpose of this process is to create a precise opening for the camera to show without any distorted edges. It's too bad that we can't see Samsung's implementation yet, considering that other companies are already starting to release phones with an under-display front camera.

Regardless, it'll be something to look forward to. Having said that, what are your thoughts on under-display cameras? Let us know in the comments below and stay tuned to TechNave.com for future updates on this.