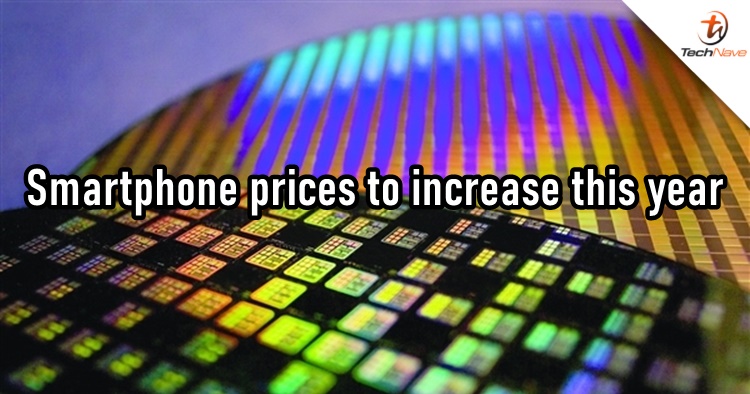 By now, you would probably have read a couple of news about chipset shortage around the world. It has affected many things besides smartphones, such as desktops, laptops, graphics cards, automobiles and other technologies from various industries. Many large manufacturers have been forced to reduce or halt production as well.

At this rate, the surge in prices from the lack of chipsets continue to spread to more product lines. realme China President Xu Qi recently did an interview and stated that the mobile phone supply chain upstream chipsets, batteries and other raw materials may fluctuate mobile phone prices in the second half of 2021. On top of that, the overall supply and demand will determine the price trend of the entire smartphone industry.

Previously, Xiaomi CEO Lei Jun also said something similar. In case you missed it, the shortage may last for two years and would make consumers feel that electronic products are becoming difficult to purchase due to the price. On the other hand, Foxconn would reduce the shipments by 10% which is a lot considering the company is one of the largest chip manufacturers. RTX GPUs prices have also tripled from the original price.

Based on the existing situation, smartphones will most likely start to be priced higher than usual after June this year. But then again, we also think that there are too many phones releasing for the past few months with little to no upgrades. Oh well, stay tuned for more trending tech news at TechNave.com.