Current Location: Home > News > Some details of the Canon EOS R6 have appeared, could be priced at ~RM10669

Some details of the Canon EOS R6 have appeared, could be priced at ~RM10669 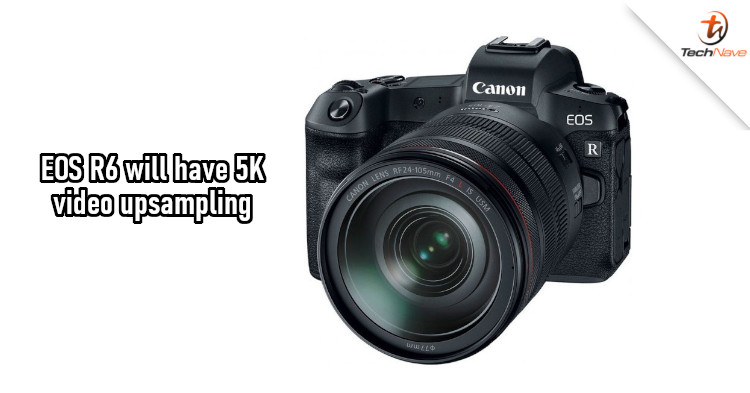 As we get closer to the alleged launch of Canon's upcoming mirrorless cameras in July, the leaks are starting to appear frequently. Just a few days ago, the estimated retail price of the EOS R5 was revealed. This time around we have some details on its sibling - the Canon EOS R6.

According to Canon Rumors, some specs for the EOS R6 have been revealed. It's suggested that Canon wants to focus on delivering high ISO performance and video capabilities for this model while keeping it at a lower price than the EOS R5. It's expected to come with a 20MP full-frame CMOS sensor, which can deliver a shutter speed of 20fps (electronic) and 4K video recording at 60p.

In terms of features, it will have in-body image stabilisation (IBIS), 5K video upsampling, two UHS-II memory card slots, and more. The camera is allegedly going to be priced at USD 2500 (~RM10669), making it much more affordable compared to the EOS R5. However, the build quality is not as good.

For those who prefer a camera for video, the Canon EOS R6 a better option than the EOS R5. With that said, would you be interested in purchasing it if it's made available in Malaysia? Let us know on our Facebook page and stay tuned to TechNave.com for more news.