Current Location: Home > Reviews > Sony WH-1000XM4 review - This may be the perfect wireless headphone of 2020 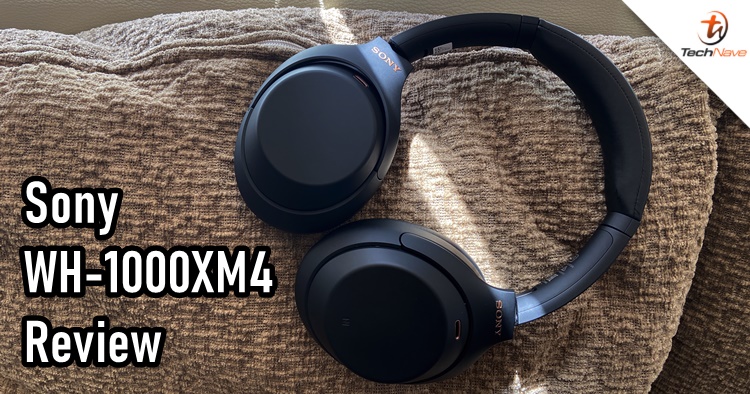 When Sony first introduced the MDR-1000X a few years ago, it was far from the perfect Active Noise Cancellation (ANC) Wireless Headphone. However, it showed a lot of promise, so the company kept improving the design up to the WH-1000XM3, which was when we all thought Sony was done. I still have a WH-1000XM3 that has been with me for almost 2 years and it's my go-to headphone most of the time...until the WH-1000XM4 was announced this year.

You're probably thinking "What could Sony possibly improve on with the WH-1000XM4? Well, the new model does come with some new tricks. But for those who already have the WH-1000XM3, you might not need to upgrade at all. Having said that, if you're looking for one of the best ANC wireless headphones in the market, read my Sony WH-1000XM4 review below to know why this audio device could be worth your time.

I won't be talking much about the design because Sony didn't really change much, so both the WH-1000XM3 and WH-1000XM4 are quite identical (if it ain't broken, don't fix it!) The new model has the same comfortable cushion on the over-ear cups and the top band. It's also foldable and has a sleek design. However, it does seem a bit larger, particularly the spacing for the ear cups. I also noticed that there's a new sensor on the left ear cup. This is a proximity sensor for the new wear detection feature, which was missing from its predecessor model.

These are the accessories you get inside the box 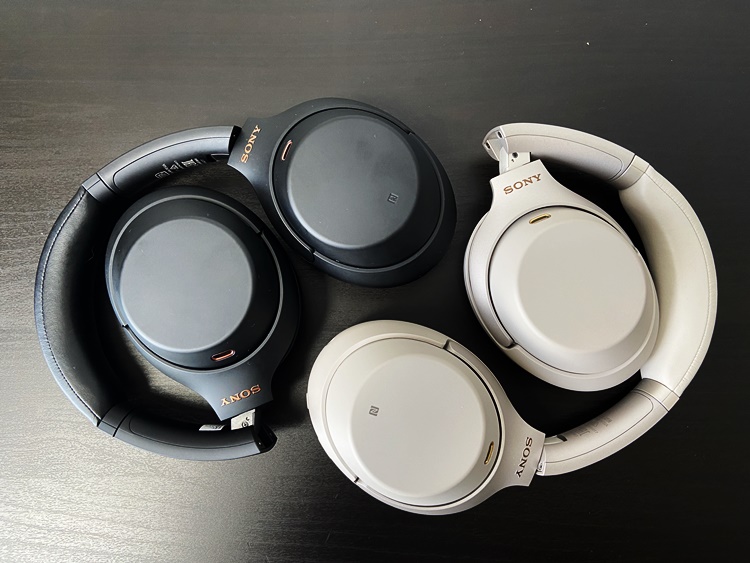 The WH-1000XM4's earcup is slightly larger than the predecessor 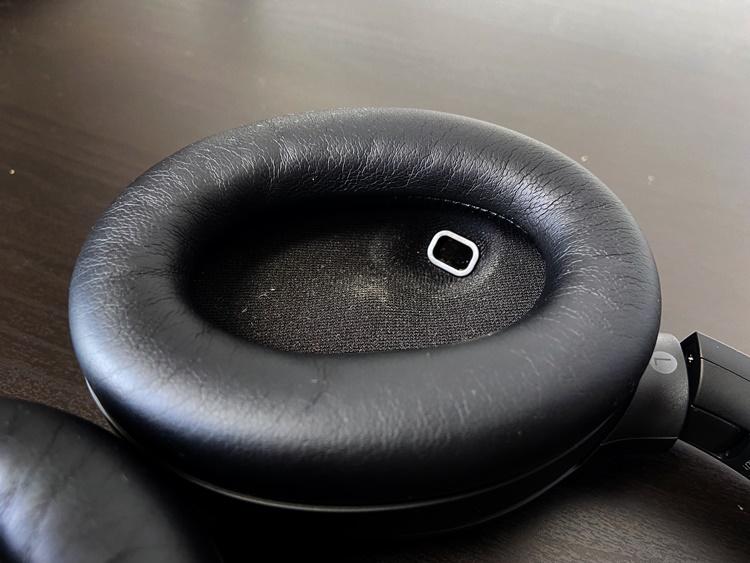 A proximity sensor on the left side

So yes, it took Sony two years to integrate wear detection on the WH-1000XM4 and that's one of the few new tricks it has. Of course, you can still place your hand over the right ear cup to lower the volume down (Quick Attention), so you have two - sorry I mean three methods to pause the audio. The third method would be the new Speak-to-Chat feature that automatically pauses a song when you start talking. It's a cool concept on paper, but I don't think anyone would use Speak-to-Chat because if you're singing to yourself then it would pause. Either way, you can choose whichever method you prefer and turn Speak-to-Chat on/off from the Sony Headphones app.

Another improvement the WH-1000XM4 has over the WH-1000XM3 is the mic-call quality. The WH-1000XM4 performs better in this area, more so when it can actually detect and cancel out ambient noises in the background during a call. On top of that, Sony integrated a Multi-Device connection feature that is great for those who multitask often, allowing you to more conveniently switch between a laptop and a phone should a call happen. Moreover, there's Sony's 360 Reality Audio too which you can read more about it here and that's about it for new tricks that the WH-1000XM4 offers. 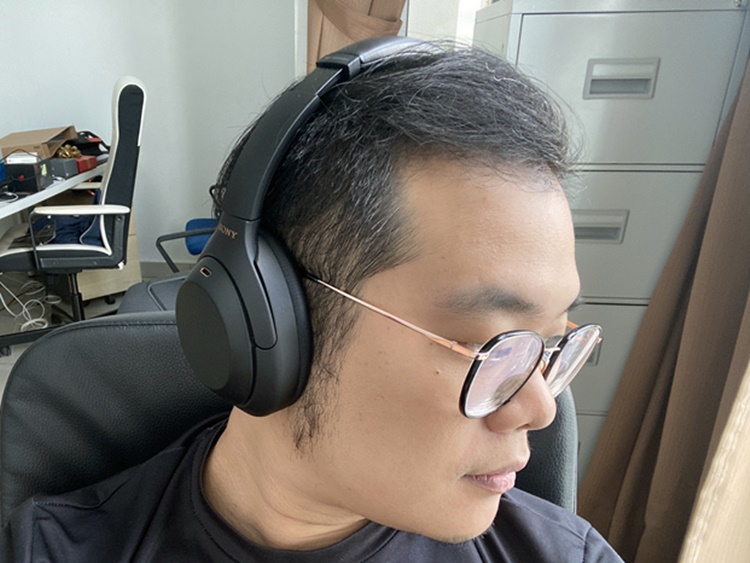 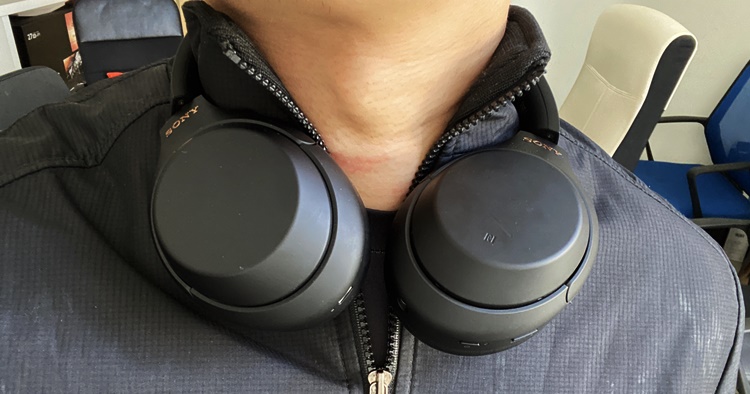 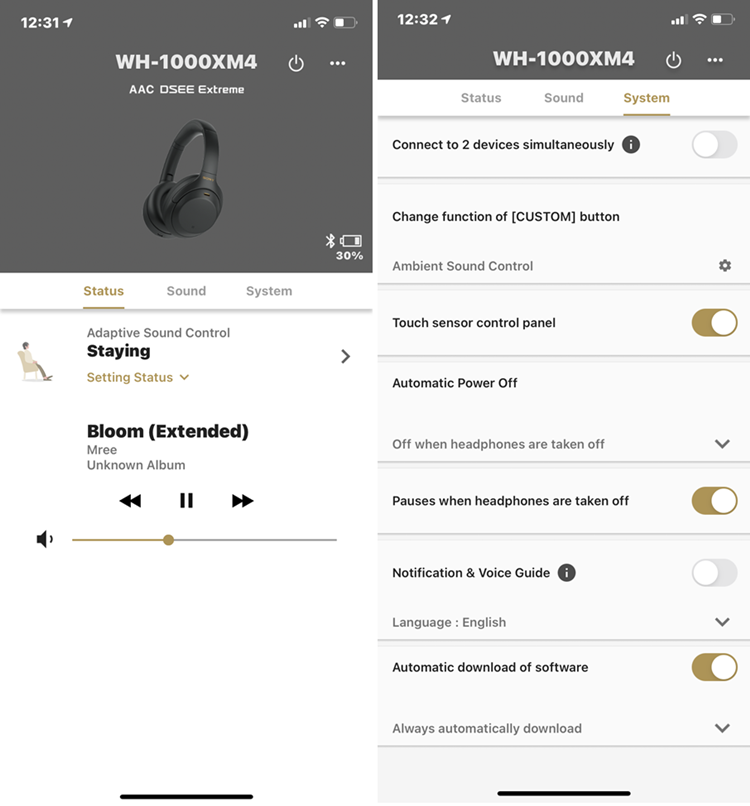 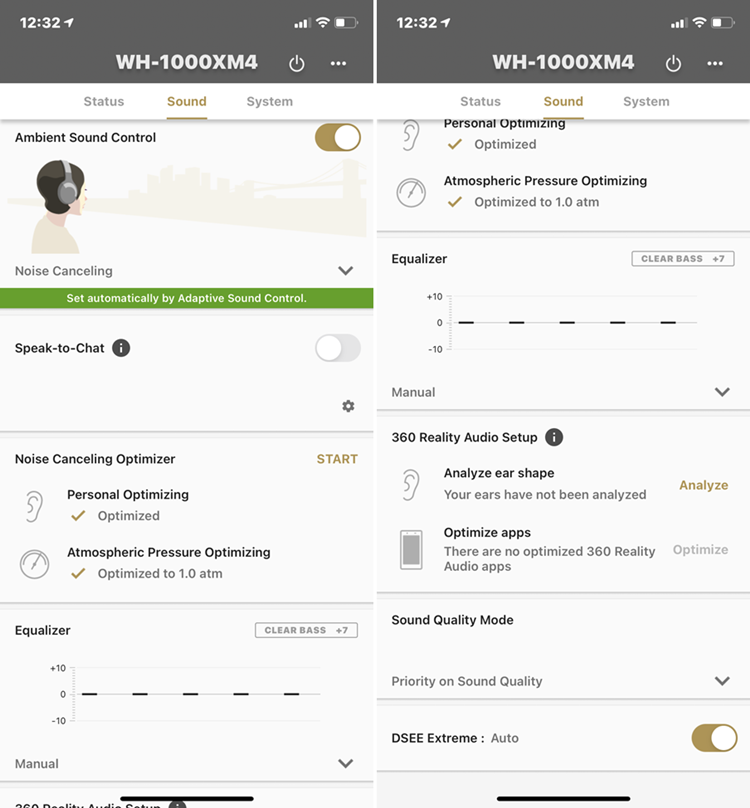 Inside the app, you can get access to features like Speak-to-Chat on, the equalizer, 360 Reality Audio setup, and many more 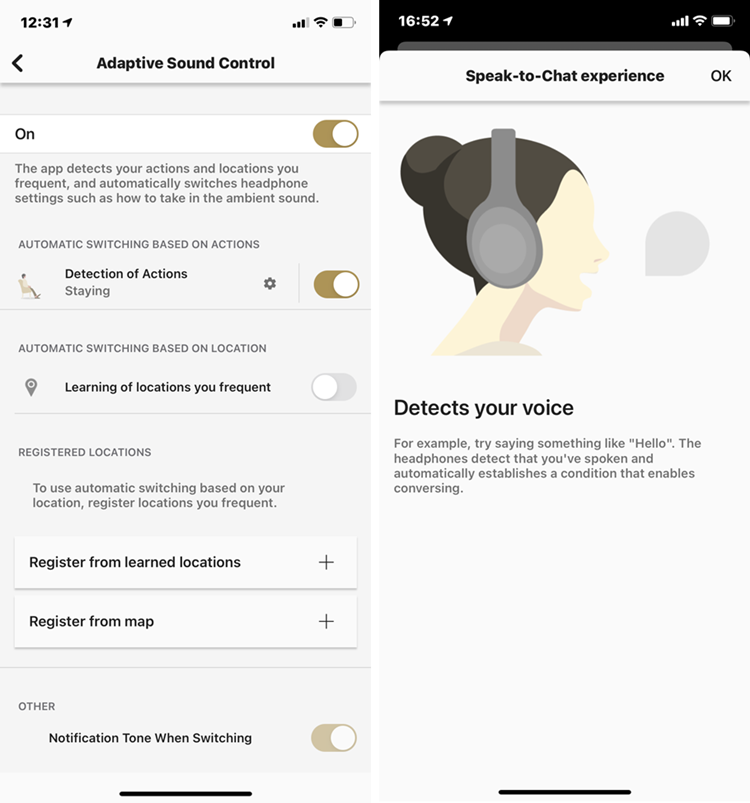 You can also explore the Adaptive Sound Control setting

On that note, the WH-1000XM4's ANC sounds slightly better but it uses the same HD Noise Cancelling Processor QN1 as the predecessor. Why is it better? I'm not a sound engineer, but it may have something to do with the new Dynamic Sound Enhancement Engine (DSEE) Extreme feature. In theory, this AI-feature restores details to vocals, music instruments, or sound effects in compressed digital music files. This is what we are going to discuss about in the audio performance section below.

To a casual user, the WH-1000XM4's audio performance may sound like it's louder than the WH-1000XM3 but that's not the case. After all, there's a clear line between being louder and being refined. And for the WH-1000XM4, Sony clearly focused on the latter. Out of all the music instruments, the bass (either the bass guitar or electronic bass) is the most refined and it's quite evident. For example, the top bass string in the song "Love Deterrence (Paz theme) acoustic guitar duo version" rings well. Also, listening to Mree's atmospheric "The Bloom" album feels like a remastered version. 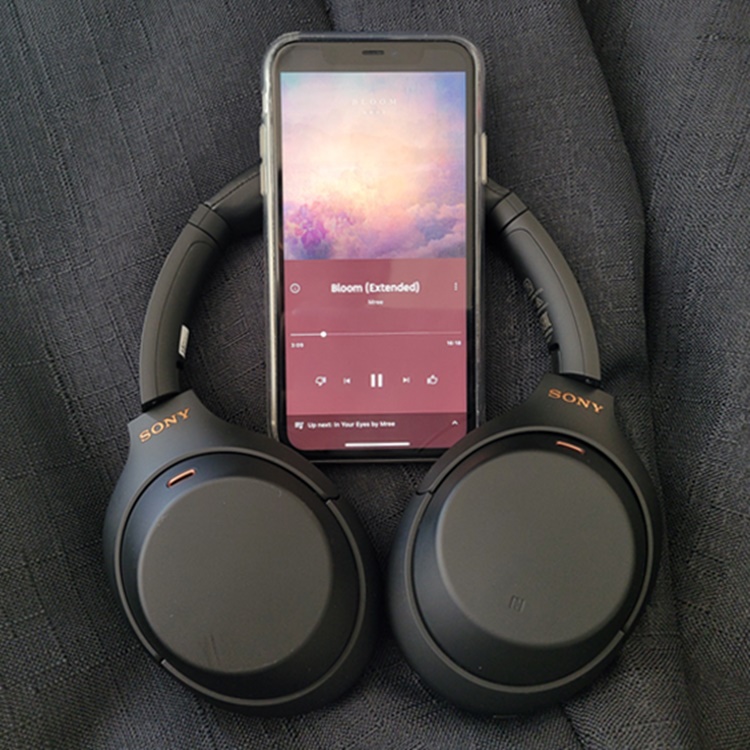 I really like the audio refinement on the WH-1000XM4, but it's possible that not all music lovers would like it. In my opinion, the WH-1000XM3 has a nicer sound clarity so it all boils down to personal preference. But make no mistake, listening to music with the WH-1000XM4 is an absolute blast and it's hard to imagine how Sony would go about making a better headphone. Oh before I forget, it also has an unbelievably long (up to 30 hours on paper) battery life that I couldn't finish drain, even though I was using it constantly during the weekend.

Honestly, the WH-1000XM4 is like the perfect final form of the series. Almost everything about it is perfect - the refined audio, ANC, and the new features that were missing from the predecessor (wear detection, Multi-Device connection, and three ways to pause your song just to talk to people). If there's one downside to this wireless headphone, it would be the price of RM1599, which is a hefty price tag for consumers who are on a budget. But hey, this also means the WH-1000XM3's price tag has dropped and it's still a good product.

If I was given a choice to upgrade my WH-1000XM3 to the latest model for free, I would. But since I don't have that privilege, I'll stick with my current headphone and that's fine too. Anyway, if you happened to get this bad boy during the 11.11 sales, where it went as low as RM999, you have already made the best purchase and it will last you for a long time.

Cons- The RM1599 may be a bit too expensive, though you get what you pay for