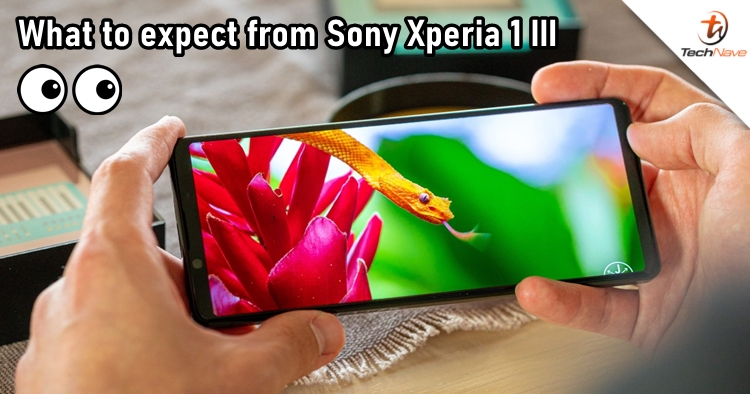 While waiting for the Sony Xperia 1 II to enter the local market in November, the rumour of its successor has already surfaced revealing two upgraded features. It is reported that the Sony Xperia 1 III will have a brighter screen and better selfie camera.

According to a Japanese publication with a decent track record on Sony-related stuff, the Xperia 1 III is going to have a display that offers 15% higher brightness compared to its predecessor. For the selfie camera, it is said to offer a wider aperture with the sensor's size and resolution remain unchanged.

The Sony Xperia 1 III is expected to be launched at the beginning of next year. With that said, it is not unusual to see rumours of the device surfacing on the Internet now as it's going to be launched in just a few months. For the availability in our country, we think that we won't be getting the device until the end of 2021 unless there's a change of plan.

Let us know what you think about the news on our Facebook page. Stay tuned to TechNave.com for more latest smartphone news.