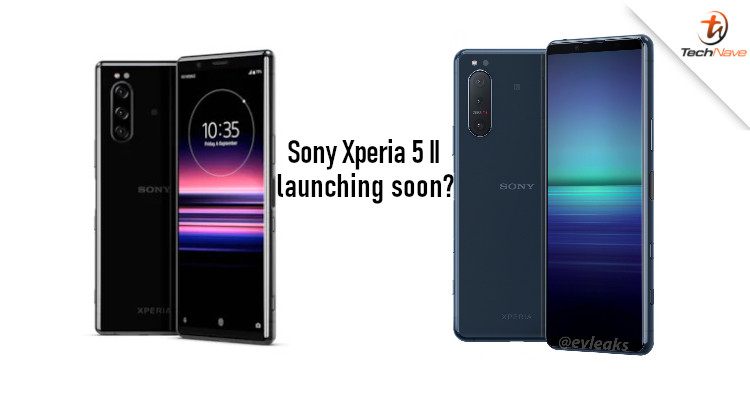 Last week, plastic cases of the alleged Sony Xperia 5 II were being sold on Alibaba, suggesting that the phone could be on the way. That seems to be the case as a leaked image of the phone has now been unveiled. This phone is expected to a premium device with flagship tech specs.

According to GSMArena, Evan Blass was the first to reveal a new render of the phone. As you can see, the new image shows that the Xperia 5 II's camera looks similar to the one on the Xperia 5, except it has the ZEISS T* logo too. Like its predecessor, there's no 3D ToF sensor here. Interestingly enough, it has two extra buttons on the right. One of them would be the camera shutter, but the purpose of the second one is currently unknown. 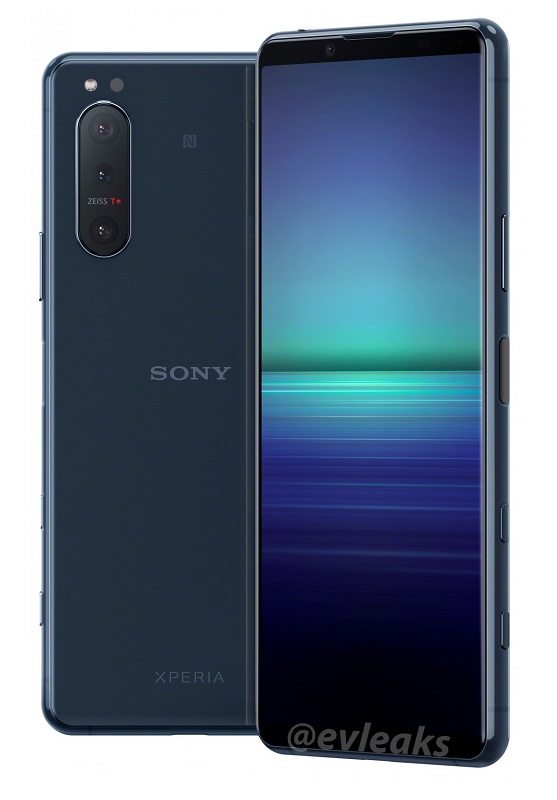 In terms of tech specs, it should come with a Snapdragon 865 chipset, as well as a minimum of 6GB RAM and 128GB internal storage. We expect it to have a larger (than 3140mAh) battery and perhaps a change to the screen size. While the Xperia 5 had a 6.1-inch OLED display, some say that the new model could come with a more compact 5.8-inch display.

Mind you, we can't confirm any tech specs yet so take the speculations above with a grain of salt. Having said that, what do you hope to see from the Xperia 5 II for it to be worth buying? Let us know in the comments below or stay tuned to TechNave.com for further updates on this phone.