Sony Xperia 5 II will be announced on 17 September with 120Hz refresh rate display! 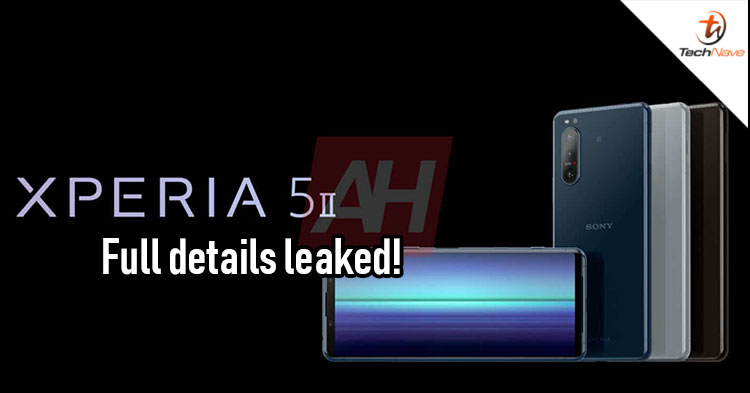 We’ve reported an image leaked for the Sony Xperia 5 II that might be having the Zess coating yesterday. Today, AndroidHealines has confirmed that the Xperia 5 II will not be announced at IFA next week but it will be revealed on 17 September with most of the detail leaks on it.

According to the source, the Xperia 5II will be equipped with a 6.1-inch Full HD+ OLED display with a 120Hz refresh rate with a 240Hz touch response. Following the CinemaWide marketing strategy by Sony, the flagship will have a 21:9 aspect ratio display with the dimension of 158 x 68 x 8mm which 2mm thinner than its previous predecessor and also an additional 3.5mm audio jack. 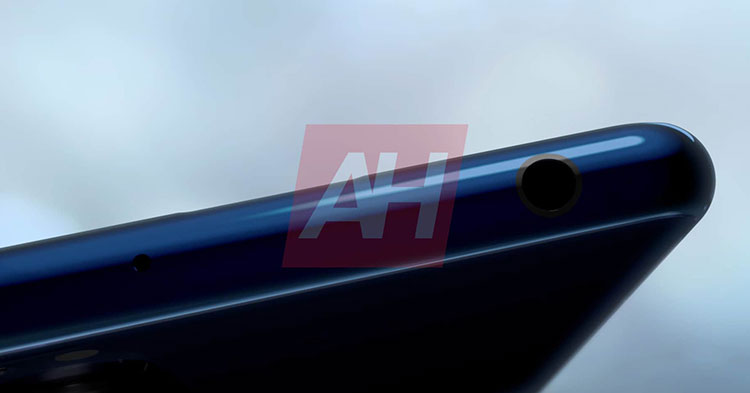 As for the chipset, it will be running on the Snapdragon 865 5G chipset coupled with 8GB of RAM and 128GB of storage with an expandable micro SD card slot. In terms of cameras, this time it looks promising because it houses a triple camera setup with a 12MP main camera, 12MP 3x telephoto lens, and a 12MP ultrawide angle lens which will also be able to record up to 4k 120fps videos. Coming with the 4000 mAh battery, it supports USB-C PD for fast charging.

Either way, there’s still no official confirmation on the tech specs and releasing dates so do take this with a pinch of salt. But will you be interested in having the Sony Xperia 5 II? Let us know at our Facebook page and stay tuned for more tech news updates on TechNave.com.