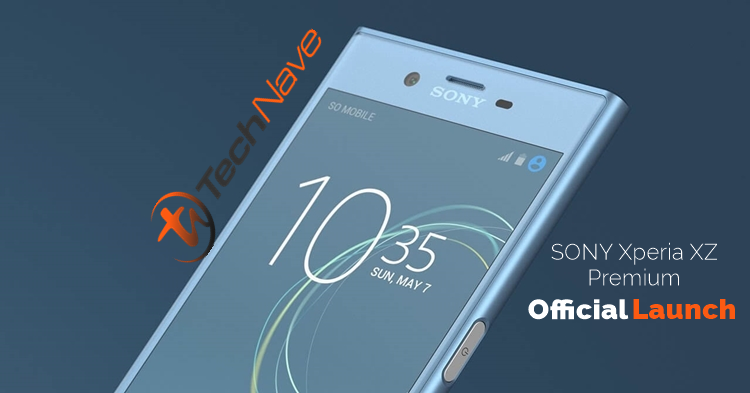 The latest Sony flagship to hit our shelves is finally being set to be released in Malaysia. We have recently just gotten word that the Sony Xperia XZ Premium launch event will be held on the 25 May 2017 nationwide. That’s less than a week away.

Powered with the latest Snapdragon 835 processor as well as the featured 5.5-inch 4K Triluminos display, the MWC2017 "Best Smartphone" award winner truly has the hardware to match its premium label and more.

Aside from the device's impressive capability to play Hi-Res audio with the help of DSEE HX technology and LDAC, the highlight of the Xperia would be its powerful 19MP f/2.0 main camera that is capable of recording videos at 960 frames per second with its Motion Eye feature. With that said, the Xperia XZ Premium looks to be a true and blue high end flagship device and we reckon that the pricing will be set at a premium level just as well. Make sure to stay tuned for the official launch on 25 May 2017 and also be sure to look out for the official coverage at TechNave.com.