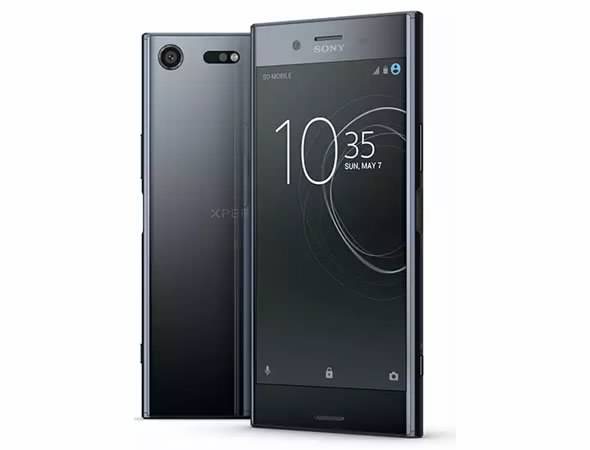 As you already know, Samsung was awarded the "Best Smartphone" in MWC 2017 with the Galaxy S7 edge which seems quite odd factoring the fact that the phone is a year old, however, there is another winner during the event which is Sony for winning for the "Best New Smartphone" award for the Xperia XZ Premium.

The XZ Premium made an appearance in MWC 2017, however, many of the devices were only for show and only the slow-mo video technology was demostrated. The device features a new Snapdragon 835 chipset, 5.46-inch with 4K display, and an improved 19MP camera with 1/2.3-inch sensor, Motion Eye technology (slow-mo) in 960 fps. 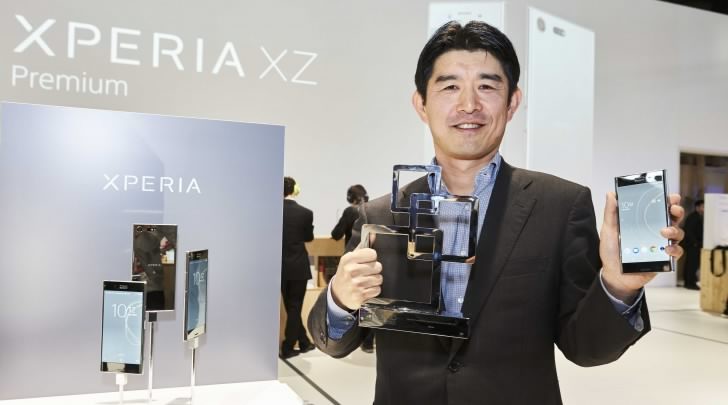 Sony also unveiled three other new devices at MWC 2017, which are - Xperia XZs, Xperia XA1 and Xperia XA1 Ultra. You can check out more information about the new Xperia XA1 and XA1 Ultra here, and stay tuned for more news at Technave.com.