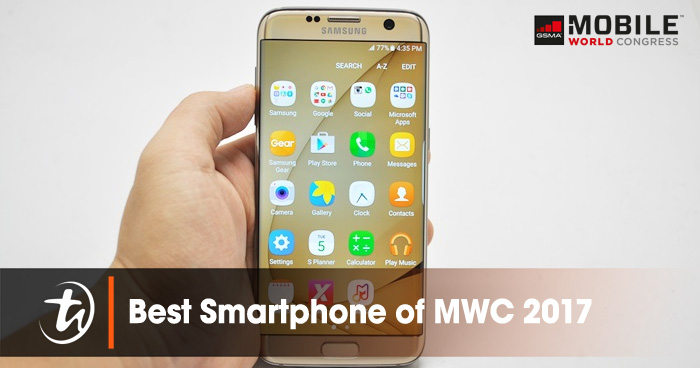 GSMA have announced that the Samsung Galaxy S7 edge has been awarded the Best Smartphone 2016 for this year's MWC 2017. Previously named the best smartphone for last year's MWC, this year the Galaxy S7 edge went up against the Huawei P9, Apple iPhone 7 Plus, Google Pixel XL and Moto Z.

Here's what Samsung had to say about it:

“We are honored to be recognized for our craftsmanship in design and innovation with the Galaxy S7 edge. This award is a testament to our constant pursuit of excellence as we continue to exceed consumers’ expectations through revolutionary mobile technology.” Junho Park, Vice President of Global Product Strategy, Mobile Communications Business at Samsung Electronics