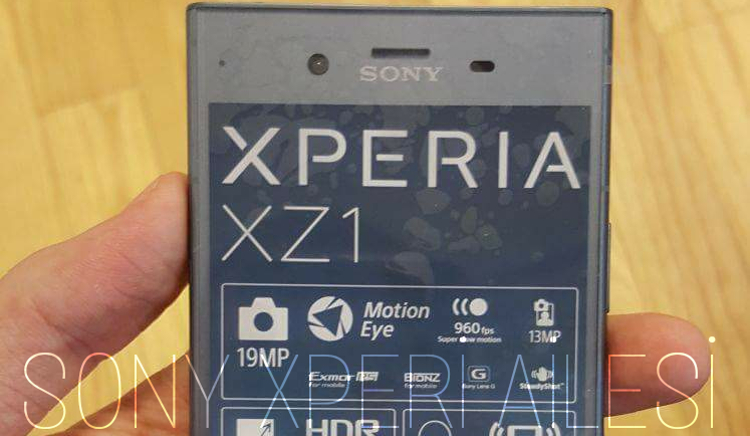 Hands-on photos of the upcoming Sony Xperia XZ1, successor to the Xperia XZ and Xperia XZ Premium have appeared. Coming courtesy of sonyxperiaailesi, the supposed Xperia XZ1 even has a plastic covering denoting the model name so it seems fairly accurate (but still, do take this with a pinch of salt). The overall Xperia XZ1 design looks identical to the curved side Xperia XZ series though with same side curves and metal frame. Tech specs could include a Motion Eye 19MP 960 FPS rear camera, 13MP front camera, 5.2-inch FHD + HDR Triluminos display, S-Force front surround sound + dual front speakers, 64GB storage, 4GB RAM and a Qualcomm Snapdragon 835 processor. Featuring IP68 water and dust resistance, the Xperia XZ1 may also has a 3D creator function which works with the Sony Playstation 4. No Malaysia release dates and pricing details yet, but we expect it to get officially announced at IFA 2017 in September with at least an Xperia XZ1 Premium to accompany it. 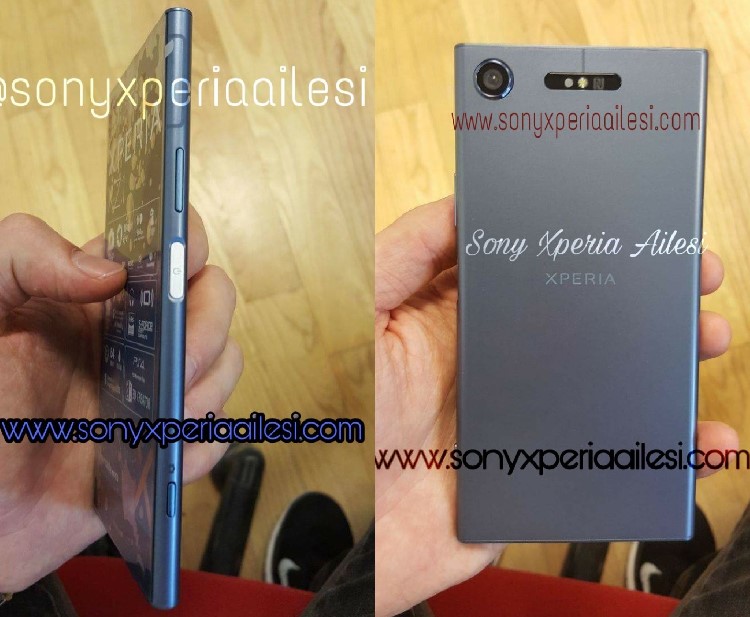