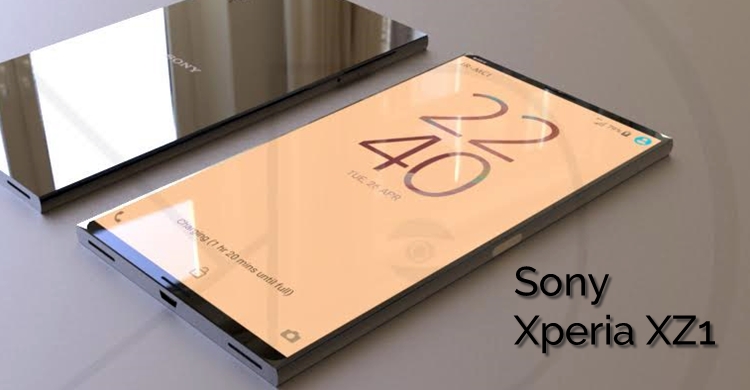 Finally we have some news on the rumoured Sony Xperia XZ1 smartphones, and this time it’s on the popular benchmarking platform, GeekBench under the alias, G8341. The smartphone is rumoured to be a series of the new Xperia XZ1 phones which consists of the Xperia XZ1, Xperia XZ1 Compact and lastly the Xperia X1. As far as specs go, GeekBench confirms that the Xperia XZ1 will be sporting the flagship Snapdragon 835 chipset complemented by 4GB of RAM. The S835 chipset is beginning to seem like the norm for most flagship devices these days. Weirdly enough though, GeekBench reports that the XZ1 will be powered by Android 7.1 Nougat when other rumours have reported that it will be coming with Android 8.0.

The Xperia XZ1 is also leaked to include a hearty 5.2-inch 1080p display and is rumoured to come with a giant price tag of 860USD, which is the Malaysian equivalent of RM3700 (wew).

It would seem we have another surprise as well for this upcoming series of Sony Xperia smartphones, as the Xperia XZ1 Compact was also seen lurking around the internet under the alias G8441. The Compact is rumoured to come with a 4.6-inch 720p display and not much else.

Well that's that, no news yet on any official releases but make sure to stay tuned to TechNave.com for the latest Sony news because you know we always deliver.