f Sony addresses on pulling Spider-Man out of MCU | TechNave

Sony addresses on pulling Spider-Man out of MCU 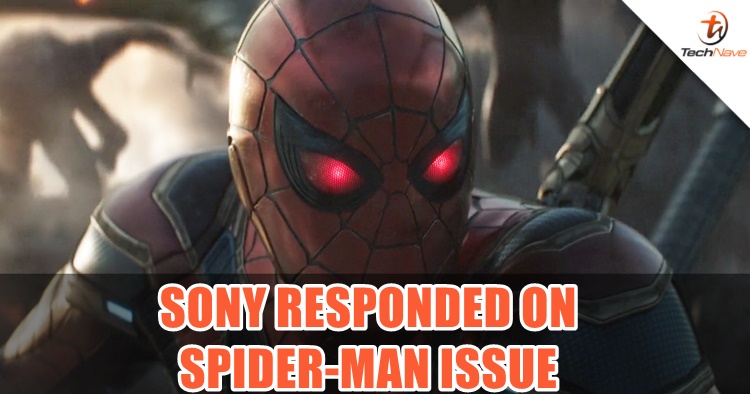 It was truly a piece of heartbreaking news for all movie and MCU fans around the world. In cased you missed it, we reported that Disney, on behalf of Marvel Studios, couldn't reach a partnership conclusion with Sony on sharing Spider-Man on the big screen due to profit sharing.

Since then, both parties have gone separate ways and of course, the Internet was quick to point fingers at Sony for taking away web-slinger out of MCU. Sony was quiet for a while until they finally responded on its Twitter page.

Before the response, many fans remained hopeful that the two companies can still work something out. But with Sony's response, that doesn't seem to be the case anymore. Surprisingly, the response wasn't really about the money but rather indirectly pushing the fault at Disney for pulling MCU mastermind Kevin Feige out of future Spider-Man projects. Below are the official Twitter posts by Sony:

Much of today’s news about Spider-Man has mischaracterized recent discussions about Kevin Feige’s involvement in the franchise. We are disappointed, but respect Disney’s decision not to have him continue as a lead producer of our next live action Spider-Man film. (1/3)

We hope this might change in the future, but understand that the many new responsibilities that Disney has given him – including all their newly added Marvel properties – do not allow time for him to work on IP they do not own. (2/3)

Kevin is terrific and we are grateful for his help and guidance and appreciate the path he has helped put us on, which we will continue. (3/3)

From a public relations point of view, this is actually a pretty smart move by Sony and quite convincing. If you were in Sony's shoes, it's obvious that you would want Kevin to be part of the project for guidance (and box office gold). Furthermore, ever since Disney's acquisition of 20th Century Fox, they have put him in charge of overseeing the upcoming Phase 5 MCU films (possibly X-Men and Fantastic 4 as well) which is true.

So in other words, Sony's stance is wanting Kevin to be part of the project but Disney wants a fair profit sharing. But then again, it's not like Disney is not filthy rich to begin with and they don't really have the character ownership to Spider-Man either.

BUT what do you think of Sony's response? And which side are you on? Let us know in the comments below and stay tuned for more movie entertainment news at TechNave.com.