Sony might release the WH-1000XM4 headphones at this mysterious event 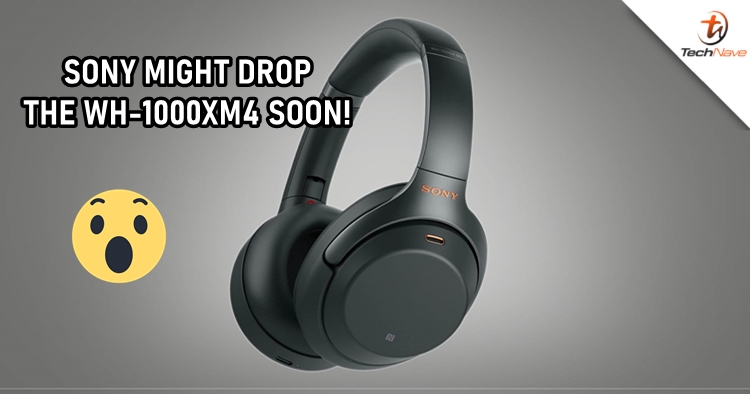 Sony has announced a mysterious product launch event that will be held in China on 6 August. It is exciting as the Internet is suggesting that the event could be the one for us to witness the arrival of the highly-anticipated Sony WH-1000XM4 headphones.

The successor of the best noise-cancelling headphones WH-1000XM3 has been showing up a few times with leaked tech specs before this. Therefore, it leads us to believe that Sony will soon drop the WH-1000XM4 to win our hearts again. If you didn't follow the news earlier, the WH-1000XM4 is expected to have a 40mm audio driver with a frequency response of up to 30kHz. It might also come with a battery that could last up to 30 hours on a single full charge. 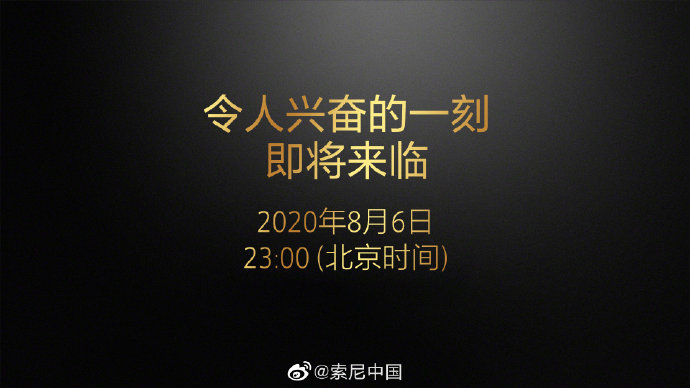 However, the event is also speculated to be the launch of the Sony Xperia 1 II in China. If it is, it might be kinda disappointing as we have already seen the Xperia 1 II back in February. As Sony hasn't officially specified anything yet, we can still hope for it to be the launch event for the Sony WH-1000XM4!

Let us know what you think about the mysterious Sony event on our Facebook page. Stay tuned to TechNave.com for more exciting tech news.