Apple has been forced (many times) by the European Commission to switch its Lightning port to a USB-C port. Not only that, but it seems like the fans are also eagerly waiting for that to happen, as an iPhone X modified with a USB-C port sold over ~RM416K earlier. Until now, a source claims that the tech giant might do that with next year's iPhone 14 Pro lineup.

According to the source, the iPhone 14 Pro and iPhone 14 Pro Max may have a USB-C port instead of a Lightning port. One of the reasons that the company would make the decision is faster transfer speeds. Some of you might know that the ProRes video feature means larger file sizes, and users may find it challenging to transfer them between the iPhone and their computers. 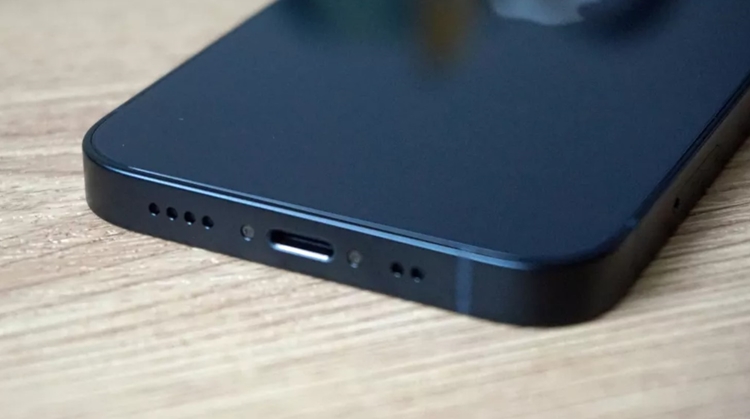 Besides that, Apple has also been an advocate for environmental protection. Since most current portable devices use a USB-C cable, it might give the company a reason to take the accessory out of the box. However, these are all just speculations as Apple has never announced such a move.

Do you prefer Apple to continue with the Lightning port or switch to a USB-C port for the new iPhones? Leave a comment to let us know the answer and stay tuned to TechNave.com for more smartphone news.