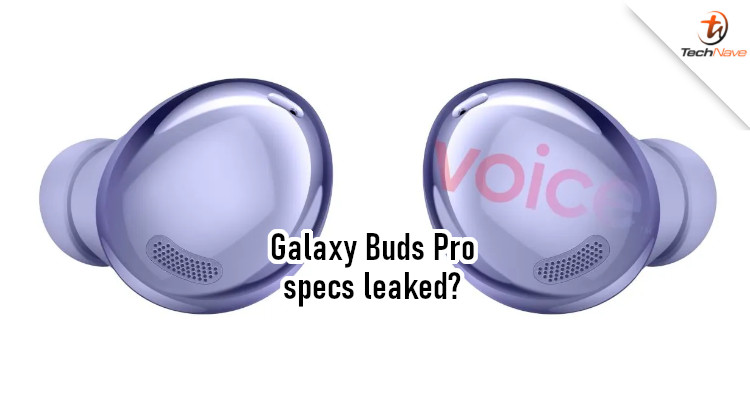 If you look at the dates, it's obvious that Samsung wants to have its big launch during CES 2021. Besides the news of the Exynos 2100 chipset set to be unveiled on 12 January 2021, it's more or less confirmed that the Galaxy S21 series will be launched on 14 January 2021. Now, sources claim that the Galaxy Buds Pro will also launch on that day.

Some specs of the Galaxy Buds Pro have also been leaked, courtesy of 91mobiles. Allegedly, the Galaxy Buds Pro will come with 61mAh batteries in each earbud and a 472 mAh battery in the charging case. This is an estimated 20% increase from the Galaxy Buds Live, for up to 28 days of battery life. The new model has smaller 11mm bass drivers and 6.5mm tweeters, but should still deliver the same level of audio quality as its predecessor. 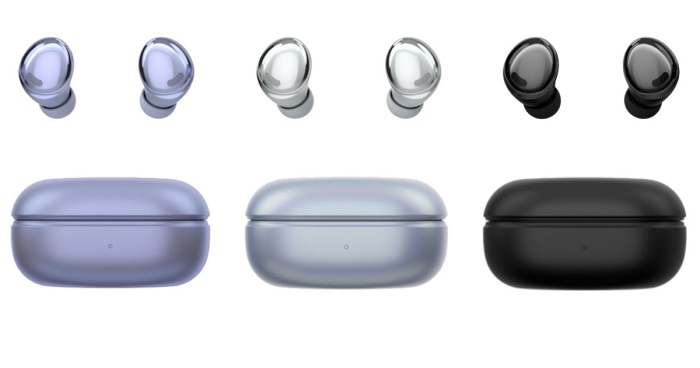 As for features, a previous rumour mentioned that there will be active noise-cancelling, Ambient Sound, Voice Detection, and 3D Spatial Audio with head tracking. In addition to that, it will have IPX7 resistance and dual connection, which means it can connect to two devices (with Bluetooth 5.0) at the same time.

Agarwal has been pretty reliable with his leaks, so the info here should be relatively accurate. But what do you think about it so far? Would you be interested in getting a pair of these? Let us know in the comments and stay tuned to TechNave for more news like this.