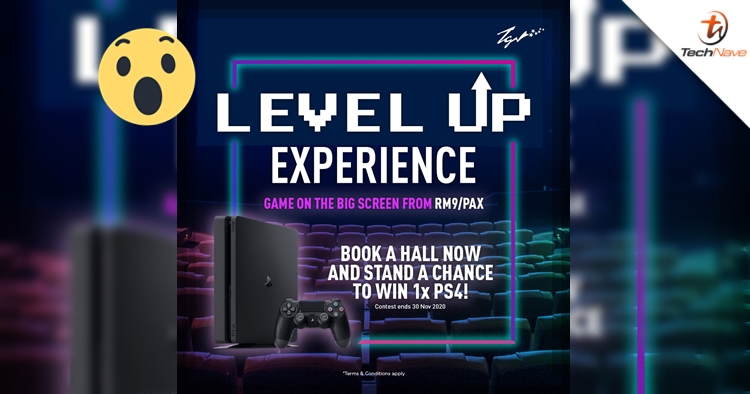 After GSC announced that they will allow customers to play console games at the cinemas, TGV also followed in their footsteps by allowing us to do the same. TGV made the announcement on their Facebook page and revealed a few packages that the customers can purchase for a big-screen gaming experience.

TGV will be offering three packages including Master Package, Epic Package, and Legend Package. The Master Package will offer 3 hours of gaming in a hall for RM180, while the Epic Package offers the same but with extra five Regular Popcorn Combos. For the Legend Package, it will provide 4 hours of gaming and five Regular Popcorn/ Hot Food Combos. If customers want to spend more time in the cinema hall, RM50 will be charged for extra one hour. 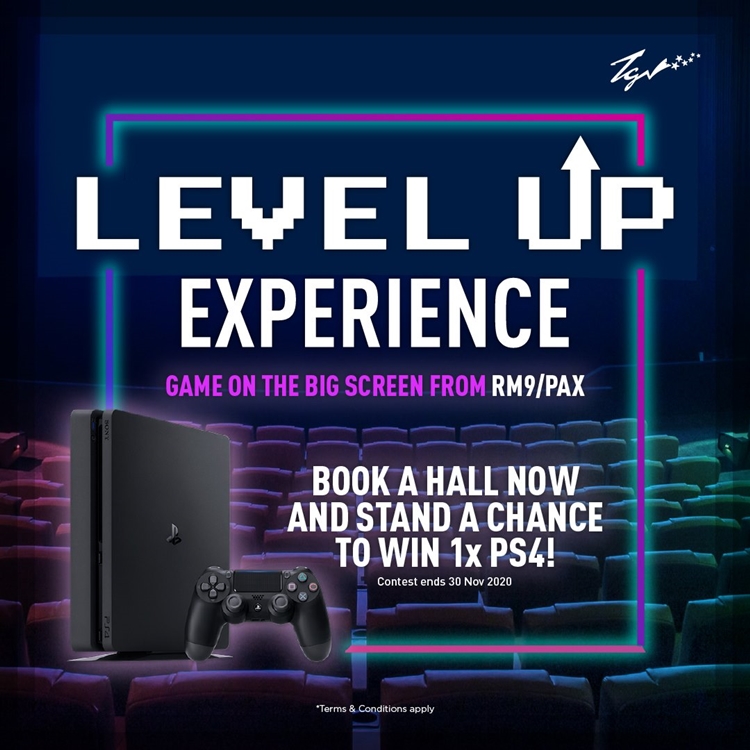 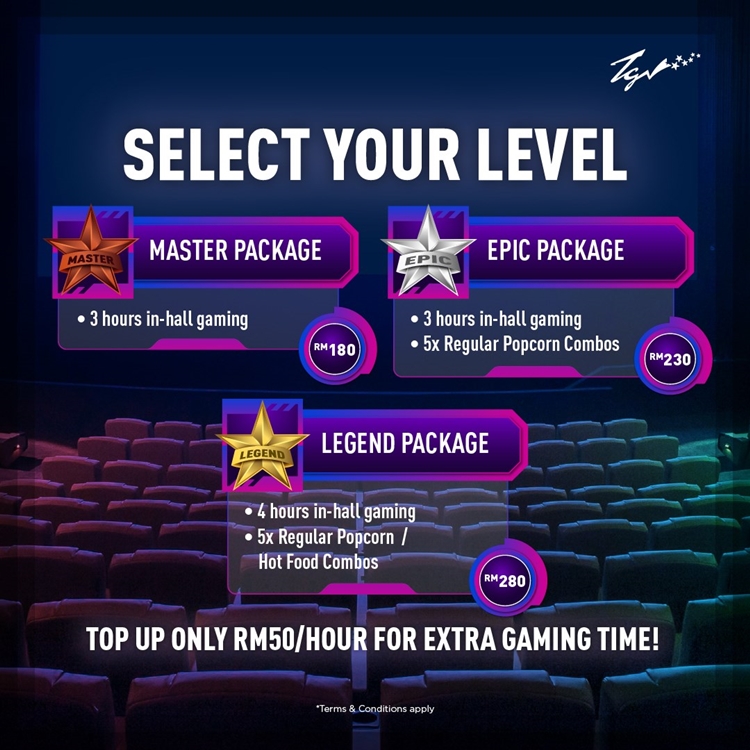 It is worth mentioning that the packages only allow up to 20 people in a hall. Therefore, don't expect to bring a larger crowd than that into the hall for the experience. Other than that, TGV will also let the customers stand a chance to win a PS4 by booking a hall before 30 November. If you're interested in how it works or want to book a hall, click here to find out more!

Let us know what you think about gaming in a cinema hall on our Facebook page. Stay tuned to TechNave.com for more local interesting news.