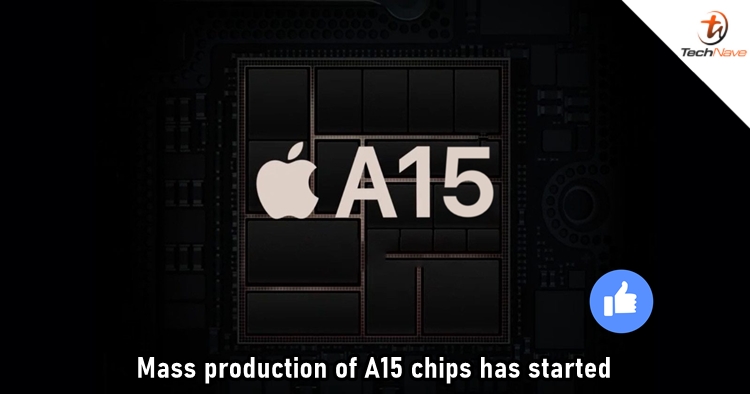 Last month, it was reported that Apple will be launching the iPhone 13 on time this year. The company is expected to start the mass production of the A15 chips in May so that it could bring the new iPhones to the market in the usual September. Today, the latest report has arrived claiming that TSMC is already on it.

According to the source, TSMC is currently mass-producing the A15 chips by using the same 5nm fabrication process as the A14. It is said that Apple's upcoming 5nm processor will bring performance improvements and energy efficiency gains despite the unchanged size. The tech giant is also said to be aiming to ship 4nm chips in 2022. 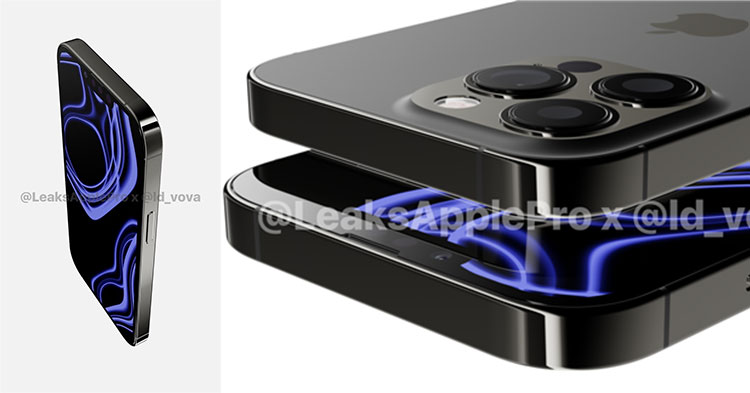 The iPhone 13 series would not feature much design change according to previous rumours. However, the devices are suggested to be getting several exciting tech spec upgrades such as a high refresh rate screen, smaller Face ID sensor, and better cameras.

Let us know what you think about the news on our Facebook page. Stay tuned to TechNave.com for more smartphone news.