Current Location: Home > News > The iPhone 13/12s is said to be launched on time this year with A15 chips start to ship in May 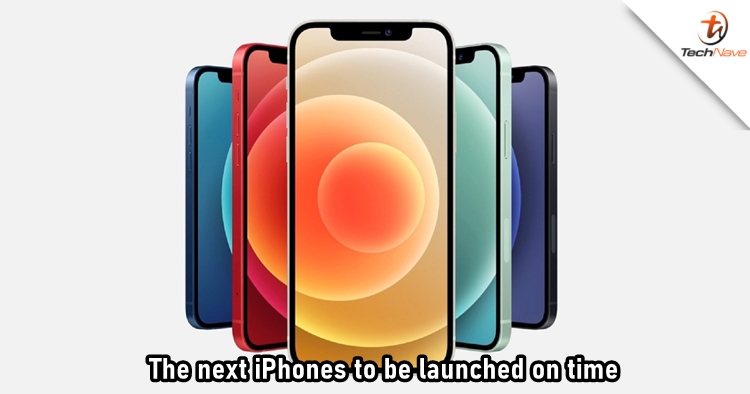 Due to the pandemic, Apple wasn't able to launch the iPhone 12 series on time last year with the manufacturing process being disrupted. As a result, the four devices have been delayed to October and only two of them were available at that time while the other two pushed to November. For this year, it is reported that the tech giant could be launching the next-gen iPhones on time which is in September.

It is claimed that TSMC will begin mass shipments of the A15 chip at the end of May according to a Taiwanese media Digitimes. This time, the chip would still be using the same 5nm process but with new technology to bring performance improvements and energy efficiency gains. Besides Digitimes, reputable tipster Ming-Chi Kuo has also said that Apple will be on track to release the new iPhones in September.

The upcoming iPhone 13 series (or probably iPhone 12s) is rumoured to have a few features that weren't on the previous iPhones. The list includes a smaller notch, larger camera sensor, optical in-display fingerprint sensor, 1TB storage option and a 120Hz refresh rate display.