Current Location: Home > News > Tech specs and colours of the iPhone 12 series might have been leaked 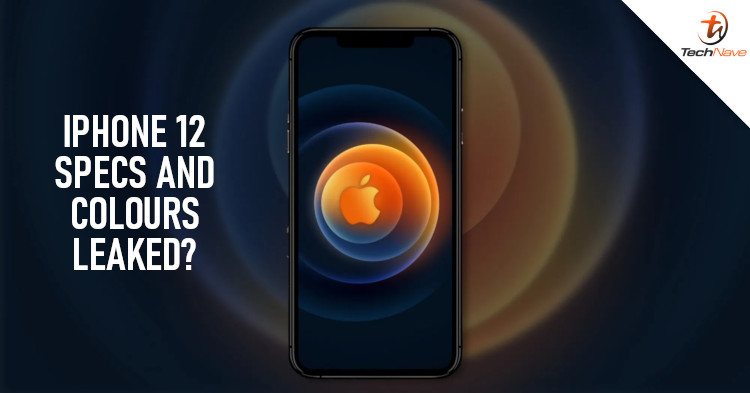 It seems that a bunch of tech specs, as well as the colour for the iPhone 12 series, has been leaked by a Weibo user, detailing what to expect when the smartphone is officially unveiled in the near future. While not much is known in regards to the Malaysia release date, we do know that it will most likely be available locally a few weeks after the global unveiling.

As for the leaks, it seems that the iPhone 12 Mini will be available in black, white, red, blue, as well as green colour. Not only that, it’ll have up to 256GB ROM, dual camera setup in the rear consisting of a wide-angle and ultra-wide angle lens starting from the price of 699USD (~RM2892).

The difference between both the Pro, and the Pro Max, would be camera as the Pro comes with up to 4x optical zoom while the Pro Max is capable of achieving up to 5x optical zoom. With all that said, what are your thoughts so far on the tech specs of the iPhone 12 series? Let us know on our Facebook page and for more updates like this, stay tuned to TechNave.com.