Current Location: Home > News > The OnePlus 7 may feature a pop up selfie camera

The OnePlus 7 may feature a pop up selfie camera 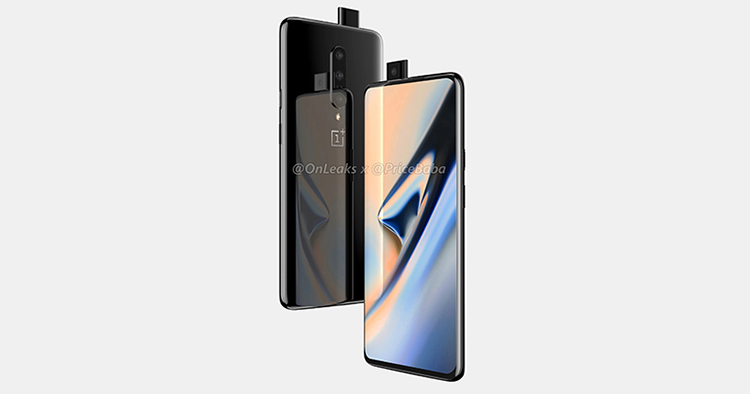 We thought 2019 would be the year of punch hole displays but we may be wrong. Another smartphone may be hopping on the pop up selfie camera bandwagon which might be the OnePlus 7.

So... To celebrate my fourth Twitter Anniversary as @OnLeaks and start 2019 leaks season, here comes a lil gift as your very first look at the #OnePlus7! 360° video + gorgeous 5K renders + dimensions, on behalf of my Friends over @Pricebaba -> https://t.co/gj5eHbiB25 pic.twitter.com/7oNyF9jgG0

The display has been speculated to be at 6.5 inches but we can still see a slight bit of a chin at the bottom. From the video, we can see that the device has a triple rear camera setup arranged vertically. No rear fingerprint scanner can be found on the back of the device, leading us to believe that the OnePlus 7 may just come with a UD fingerprint scanner.

The full 360 degree concept video of the OnePlus 7 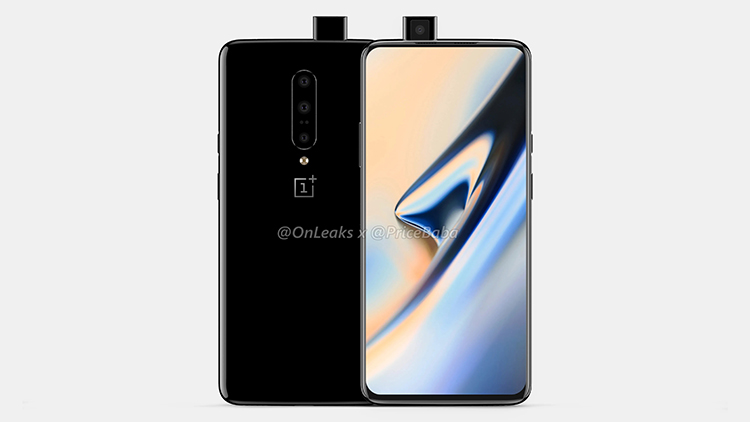 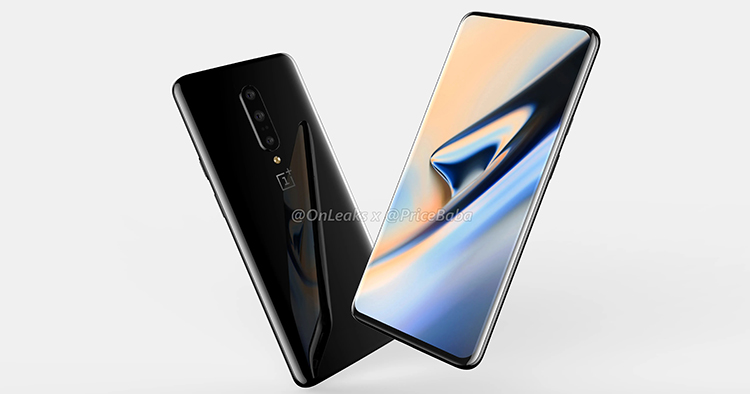 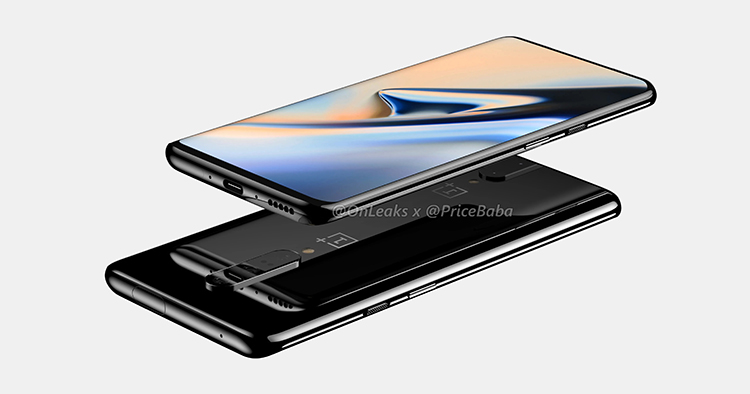 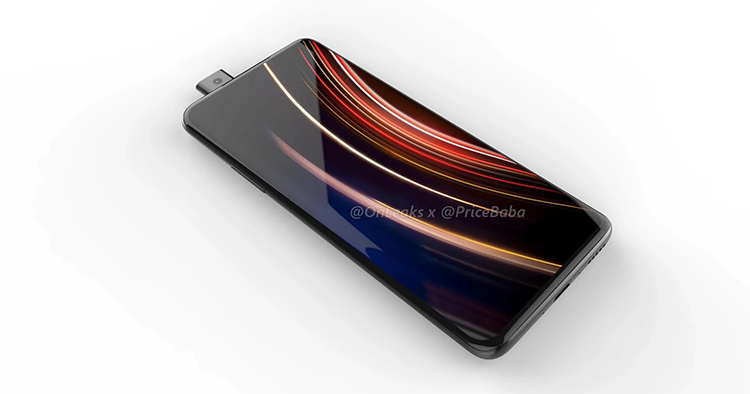 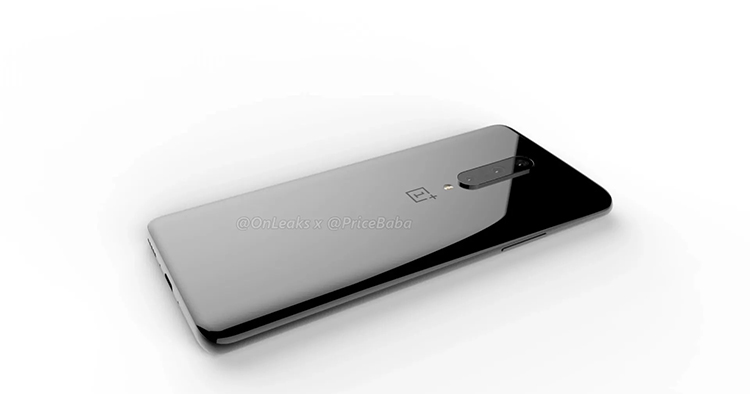 It is speculated that the device may have a glass back we can tell for sure that the smartphone will not have wireless charging as the CEO of OnePlus, Pete Lau, confirmed the news to keep the device price low. The OnePlus 7 may feature the Snapdragon 855 and Warp 30 fast charging. At a glance, the device looks very similar to the vivo V15 Pro which was just launched here recently but the pop up camera on the device is placed on the top left instead of the right like the speculated OnePlus7 renders.

So far, there's no information of any release date or even price. There is no official announcement from the company in regards to the device yet so do digest this article with a grain of salt. What are you expecting to see on the upcoming OnePlus 7? For the latest news and speculations on the latest smartphones, TechNave.com is where you should be looking at!