Current Location: Home > News > The ROG Phone 4 launching date is getting closer with 16GB of RAM and Snapdragon 888 chipset 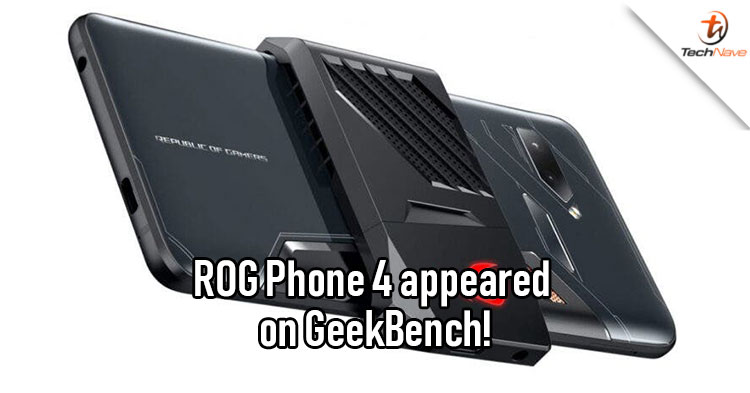 According to the source, the ROG Phone 4 sports the Qualcomm Snapdragon 888 processor coupled with up to 16GB of RAM and we expect it to have up to 512GB of storage. It uses the model number I005DA that scored 1131 points in the single-score test and 3729 points in the multi-core test. That’s all we got from the GeekBench listing for now. 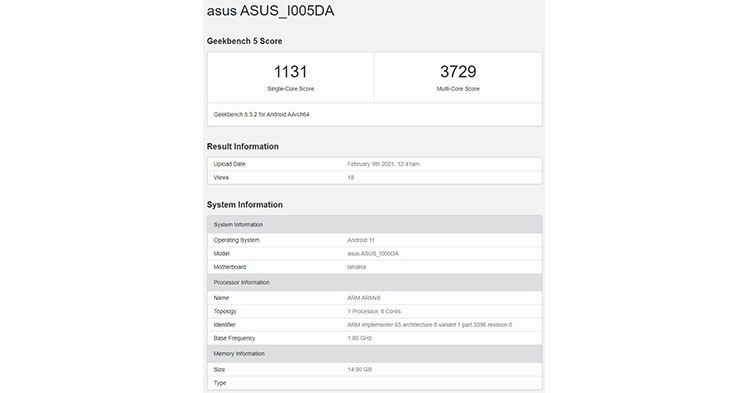 As for the other tech specs, the leaks earlier did mention the heat dissipation back clip upgrade, a 6.78-inch OLED display and a 2x3000mAh battery supporting 65W fast charging. Besides, the outlook design seen on the hands-on video leak shows it still has the same design and style of the previous generations but with a “05” logo imprinted on it. So we assumed it may be naming the phone as the ROG Phone 5 instead of ROG Phone 4.

Either way, there is no official confirmation on the tech specs and release dates yet, so do take this with a pinch of salt. But what more are you expecting from the ROG Phone 4? Let us know at our Facebook page and stay tuned for more tech news updates on TechNave.com.