Current Location: Home > News > The Redmi 7 could launch with the Redmi Note 7 Pro with price starting at ~RM426 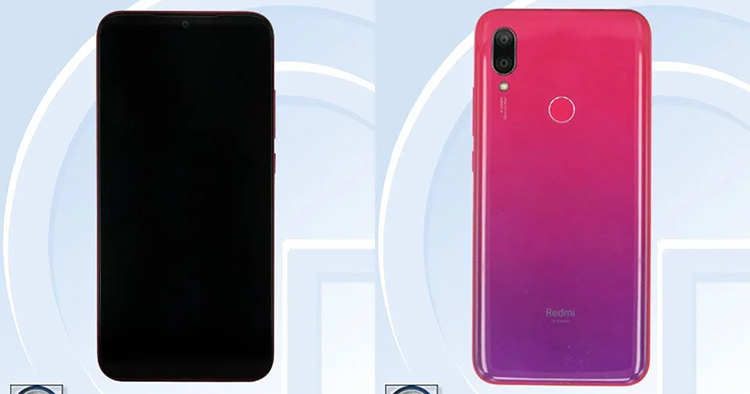 The Redmi Note 7 is set to launch in Malaysia on the 19th of March. Now, we’re hearing that in China, the Redmi Note 7 Pro is set to be unveiled and with it, another product. Lu Weibing, President of Redmi confirmed this news on his Weibo account.

Many are speculating that the device that may be revealed might be the Redmi 7 as information about the device has been floating around TENAA for quite some time now. Xiaomi CEO, Lei Jun, had teased the Redmi 7 as well, asking what users are expecting to see on the device. Earlier this year, he had revealed the pricing of the Redmi 7, claiming that is would be priced at 700 Yuan and 800 Yuan, which he had re-shared today. Besides that, he also revealed that the smartphone would have the much loved 3.5mm jack, a huge battery capacity and an infrared blaster. 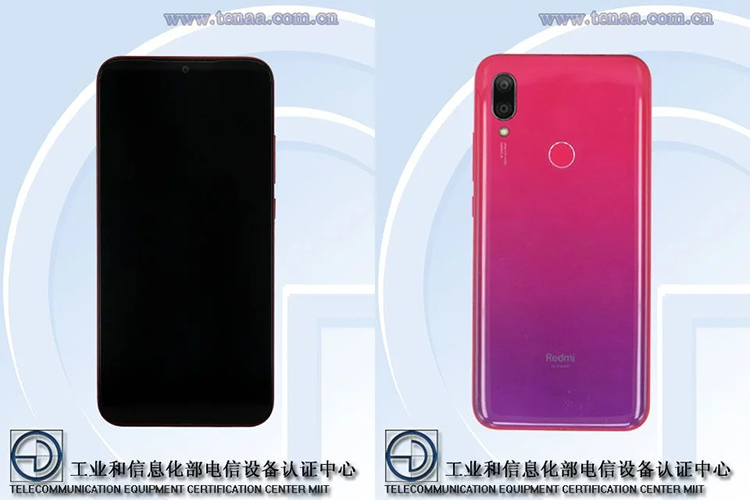 Besides that, the listing mentioned that the Redmi 7 may come with a 8MP selfie camera and a dual rear camera setup with one of the sensors being 12MP. A rear fingerprint scanner can be seen in the back and the huge battery capacity is 4000mAh which is pretty decent for its price point but make sure you take this info with a grain of salt.

There's no Malaysia price and Malaysia release date in sight yet which is pretty disappointing. So to reiterate Lei Jun’s question: What are your expectations of the Redmi 7? For the latest Redmi news, make sure you check out TechNave.com!