The Samsung Galaxy M31s is going to launch soon for ~RM1133 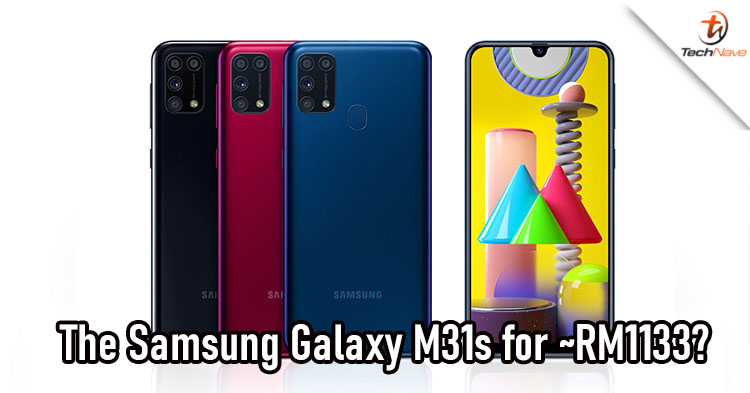 Earlier this year, Samsung launched the Galaxy M31 in Malaysia for the price of RM1099. After 5 months, the company will be introducing another mid-range smartphone which is the Galaxy M31s by the end of this month in India.

According to IANS, the Samsung Galaxy M31s features a punch-hole Super AMOLED Infinity O display, quad-camera setup, and 6000mAh battery. The device’s estimated price could be around ₹20000 (~RM1133), this gives us a clue that the phone would be more expensive than the Galaxy M31. Although the launching date will be at the end of this month, consumers can only purchase the device from August onwards from Amazon and other retailers. 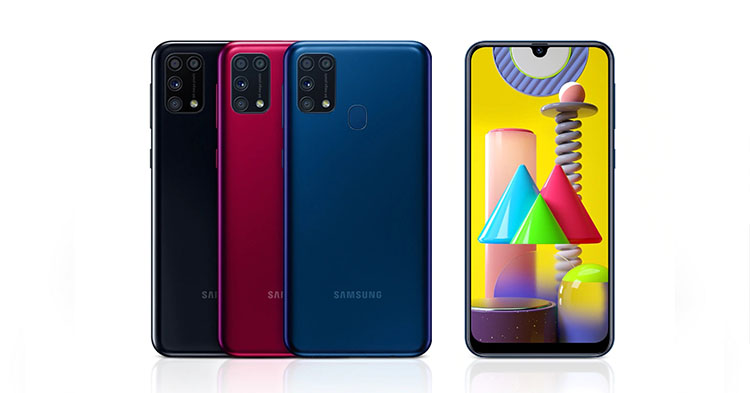 Besides that, there’s a rumour about the device that it would be implementing the same Exynos 9611 chipset from the Galaxy M31 and M30s. Moreover, the device could have 6GB of RAM, 128GB of internal storage, and One UI 2.0 based on Android 10. If you want to learn more, you can check out our news coverage here.

Since the Galaxy M31 was launched in Malaysia, we think the Galaxy M31s might launch in Malaysia as well. Are you looking forward to the Samsung Galaxy M31s? Let us know in the comments below and be sure to stay tuned for more tech news at TechNave.com.