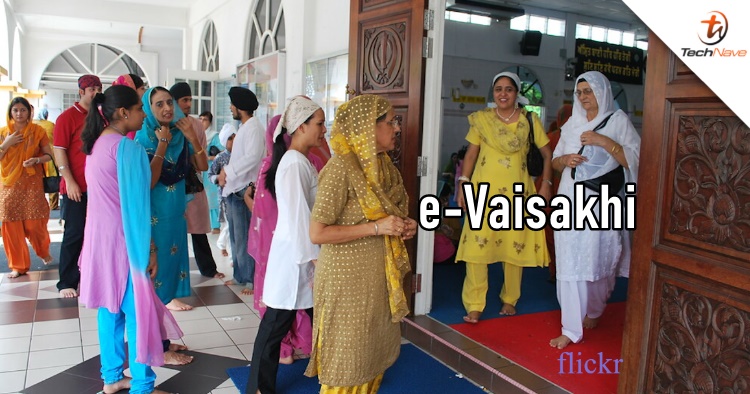 In our on-going Movement Control Order period, it's obvious that many festive celebrations won't be seeing the light of the tunnel. Ramadan isn't very likely going to happen, and so as Sikh New Year (a.k.a. Vaisakhi) which just happened yesterday. Despite that, the Sikh people were still able to celebrate their New Year through e-Vaisakhi.

e-Vaisakhi is a mobile app and according to the President of the Sikh Naujawan Sabha Malaysia, Dr Jasbir Singh said that about 120,000 Sikhs went online and celebrated on the mobile app. With that, the community could celebrate their religious songs (kirtan) that was sung by a famous group of yeast jathas. There was also a reading of the religion of Sri Guru Granth Sahib Ji through an online broadcast via Facebook.

We won't be surprised if the MCO gets extended again after the end of April. But perhaps it's time we can look into technologies to celebrate with each other online. After all, Facebook and YouTube are free to use, so as WhatsApp video call to communicate with your friends and family. It'll be a "New Normal" as coined by our Prime Minister Muhyiddin, we might as well adapt.

How have you been communicating with your friends and family? Let us know on our Facebook page and stay tuned for more trending news at TechNave.com.