Current Location: Home > News > The Xiaomi Mi Mix 4 may be a foldable phone with 60MP camera 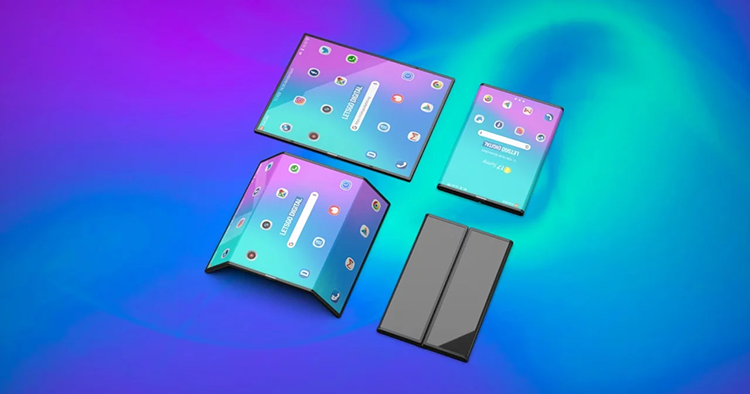 According to the page, it seems like the device may just be a dual foldable smartphone, which coincides with the foldable smartphone videos that Xiaomi had been sharing. Also noted in the phone’s description on the website is also a whopping 60MP camera. From what it seems, we may be seeing this device somewhere in Q3 or Q4 of 2019 and could cost under half of the Samsung Galaxy Fold’s price. 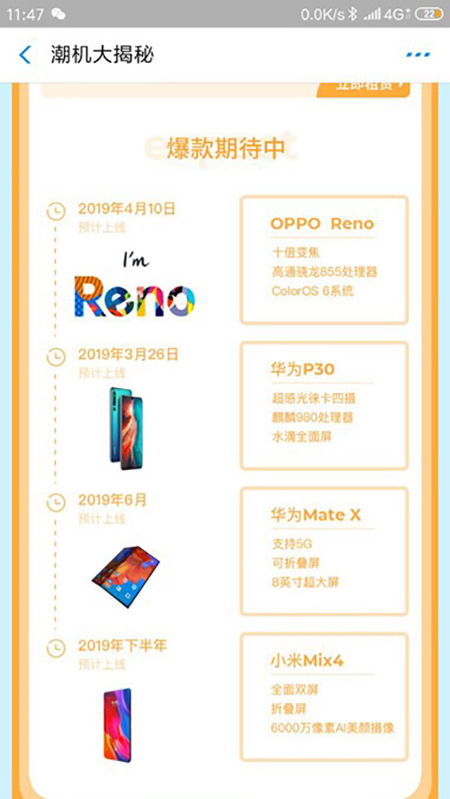 This isn’t so far fetched as the Mi Mix series had always brought with them different innovations to their devices and we do know that the device is coming as the company had teased the device. The Xiaomi Mi Mix 3 was released with a slider mechanism to achieve true infinite display. As no official announcement has been heard from Xiaomi yet, make sure to inhale this article with a dash of salt. Do you like the idea of a foldable Mi Mix phone? Keep up with the latest Xiaomi news and updates on TechNave.com