Current Location: Home > News > The new Apple iPad Pro has a security feature that you might not be aware of 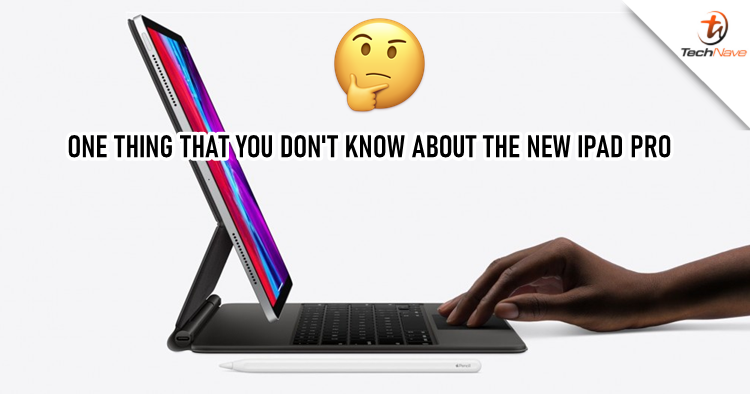 Do you still remember the 2020 version of iPad Pro that has been launched by Apple during MCO earlier? We hope you do. It turns out that the new iPads actually feature new security technology that no iPad has ever had in history. The new iPad Pro is said to be able to disconnect microphones in hardware when it’s covered by a case.

This technology has long appeared on 2018 MacBooks that came with a T2 security chip. The security chip helps in disconnecting the microphone when the lid of the laptop is shut. Apple is a company that respects privacy and we can see that value from many advertisements of their products. Therefore, bringing the feature to the newly-launched iPad Pro would let users use their iPads without worrying about being eavesdropped by third-parties. 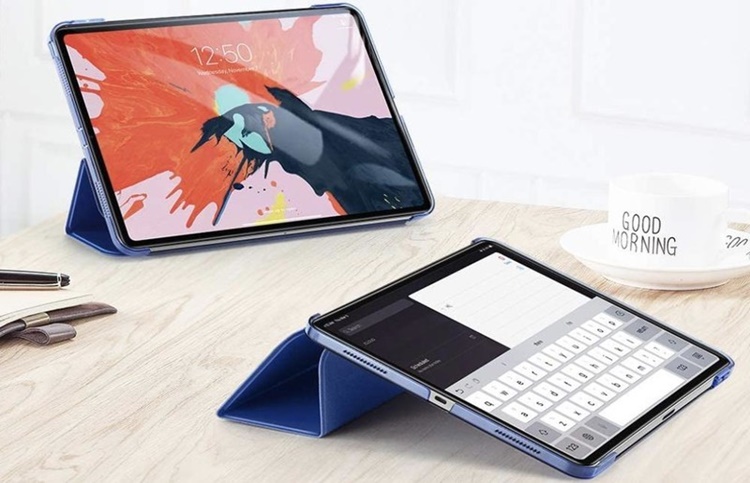 Other than that, the automatic microphone disconnect feature only works with cases that are labelled as MFI (Made For iPad). When the iPad has been slammed shut with the case, the software will be stopped to continue using the microphone as it has been disconnected in hardware. If you’re wondering will the microphone be turned on again with root and kernel privileges, the answer is no. Last but not least, Apple has also confirmed that the feature will be available for all the iPads in the future.

Let us know what you think about this feature from the new iPad Pro on our Facebook page. Stay tuned to TechNave.com for more cool tech news.