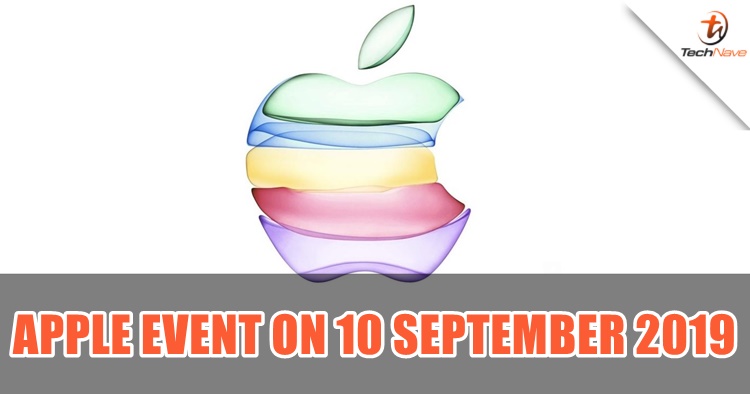 Previously, we wrote that the next Apple Event could be held on 10 September and it turns out to be true. The company has officially announced their annual event on the said date which is a Tuesday at 10 AM at the Steve Jobs Theater, Apple Park Campus in Cupertino, California.

Under the theme "By Innovation Only", the things we can look forward to is obviously the 2019 iPhone lineup. Just like last year, there should be three iPhones called as the iPhone 11, iPhone 11 Pro and the iPhone 11 Pro Max. As the rumours go, the design for the pro variants will be more or less the same (again) but this time with a rather ugly triple rear camera design that should comprise of a main sensor, ultra-wide lens and a telephoto lens. Only the vanilla iPhone 11 will still use a dual rear camera module. 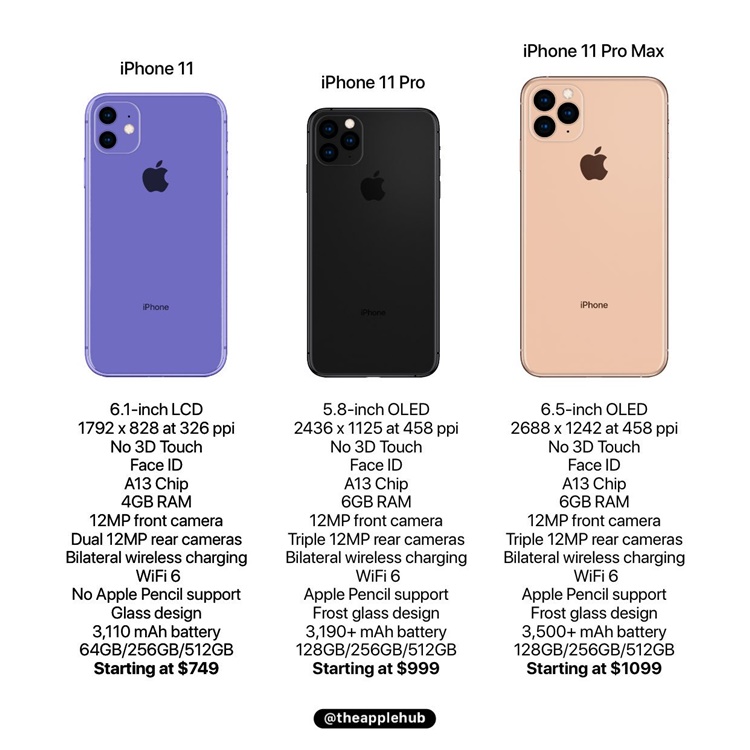 Speaking of the vanilla variant, the iPhone 11 sports a 6.1-inch LCD whereas the other two are using 5.8-inch and 6.5-inch OLED display along with a new body matte finish, which is said to have better durability to falling and liquid. Reports are also saying the wide notch will remain the same, though, but with an improved Face ID. Other rumoured features include a bigger battery pack with reverse wireless charging technology (probably only the pro variants) and a new A13 Bionic chipset.

Besides the iPhone 11 series, we can also expect to see a brand new Apple Watch, new iPad Pro and MacBook Pro products, as well as what's in store from iOS 13, watchOS 6, iPadOS, macOS Catalina, and tvOS 13, along with more information on Apple Arcade and Apple TV+. 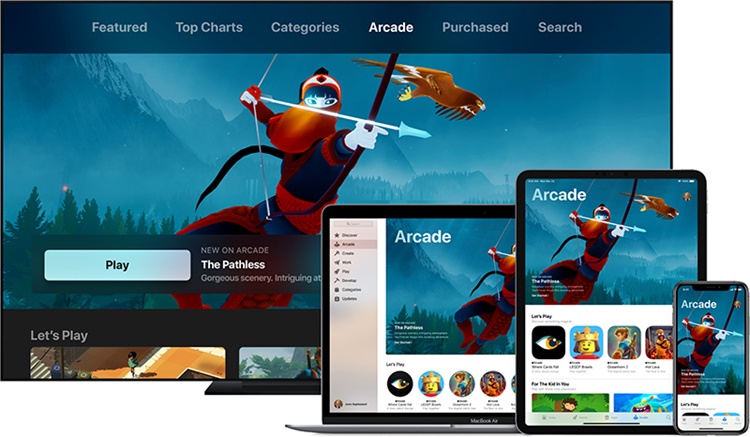 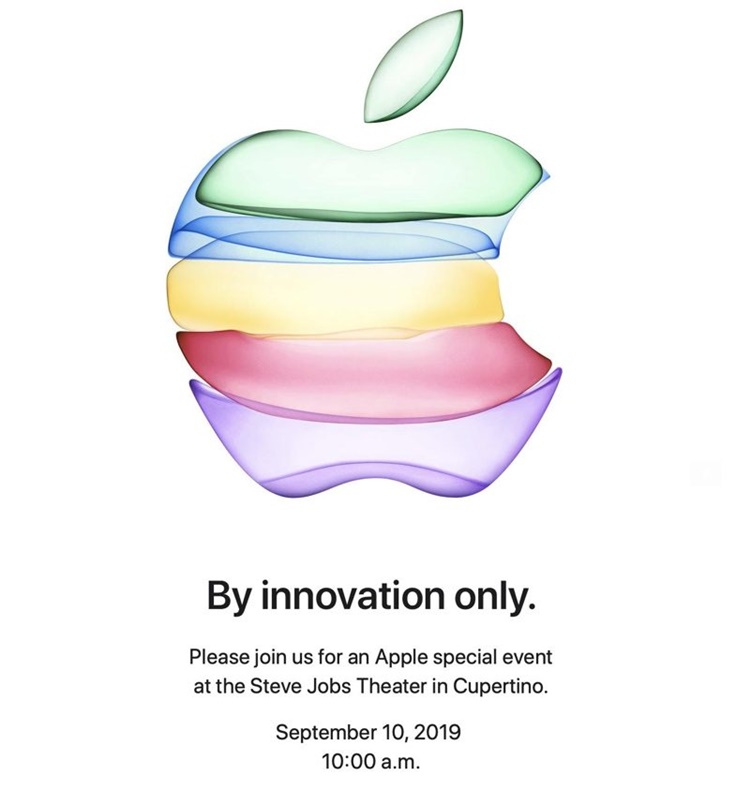 Apple will be streaming its live event on its website and that's 1 AM on Wednesday. We will be staying up to catch it live since they "bojio" us so stay tuned for more Apple news at TechNave.com.