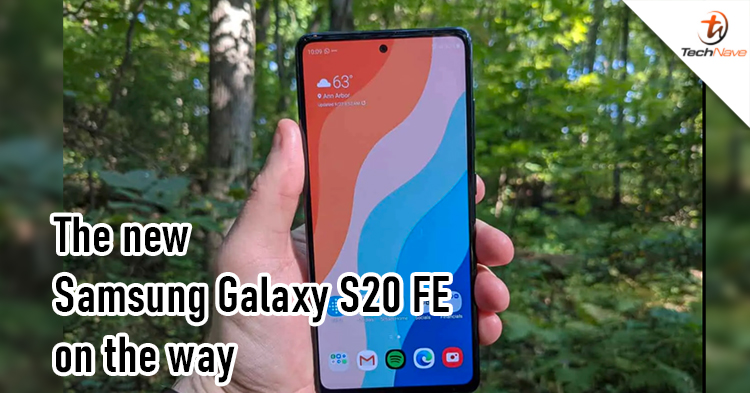 Here, we found that the new Samsung Galaxy S20 FE (Fan Edition) with the model number SM-G780G is coming soon because it appeared on the Wi-Fi Alliance and Thailand's NBTC. The previous Galaxy S20 FE comes in two variants which are the LTE variant (SM-G780F) and 5G variant (SM-G781B).

According to sources, the device could support 4G connectivity and it will be available in single and dual-SIM capabilities. Besides that, this device might also run the Android 11 out of the box. As for the existing Galaxy S20 FE users, they have received the update to run the One UI 3.1 based on Android 11. 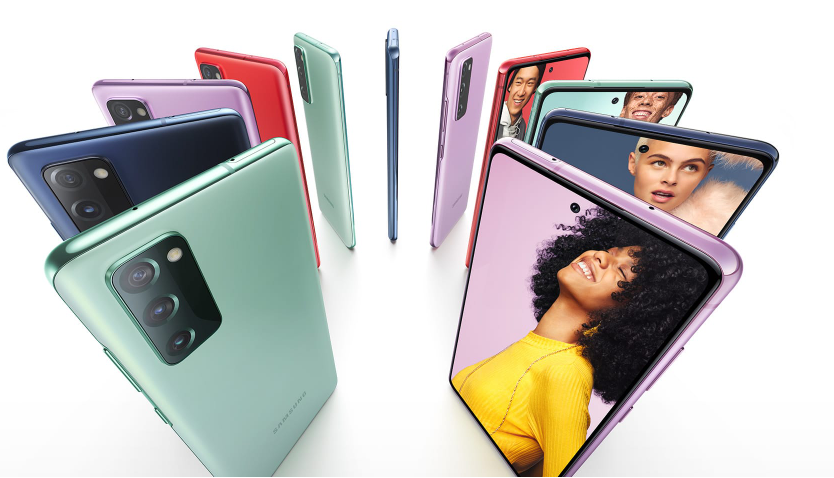 However, due to Samsung's software update policy, the upcoming smartphone can update their device up to Android 14 while last year's device will only be available to update until Android 13. On top of that, there's also news that mentioned the company is currently working on the Galaxy S21 FE. We think that the company might want to introduce more options to the existing and new users to join the family.

These are just leaks, why not just take them with a pinch of salt and don't be serious about it. Let us just sit back, relax, and wait for the official announcement. What tech specs do you wish the company to sport in this device? Let us know in the comments below and be sure to stay tuned for more tech news on TechNave.com.