Current Location: Home > News > The upcoming OnePlus Nord 2 is said to be a rebranded realme device 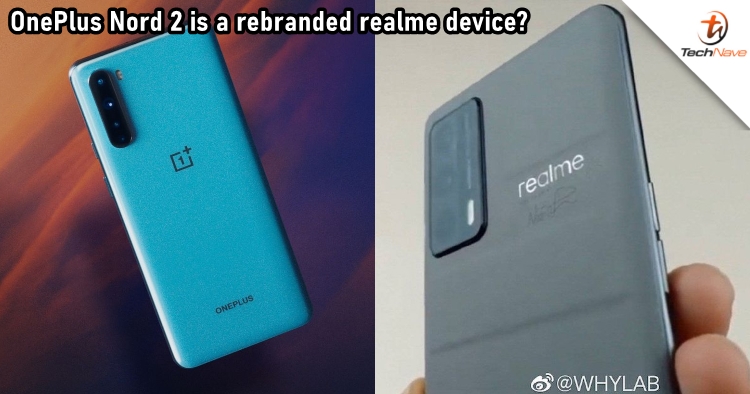 According to the latest report, the OnePlus Nord 2 that is rumoured to be launched on 9 July will be a rebranded realme device. It's unsure why it's happening but it has been found out both of the devices share similar tech specs and probably a similar design.

A Chinese tipster claimed that the OnePlus Nord 2 will be a rebranded realme X9 Pro, which is a device that also hasn't been launched. The realme X9 Pro could arrive in two variants with one powered by Qualcomm's Snapdragon 870 and another one uses MediaTek's Dimensity 1200. With the rumours that we've spotted earlier, it's more likely that the OnePlus Nord 2 will be the latter if this news is accurate. 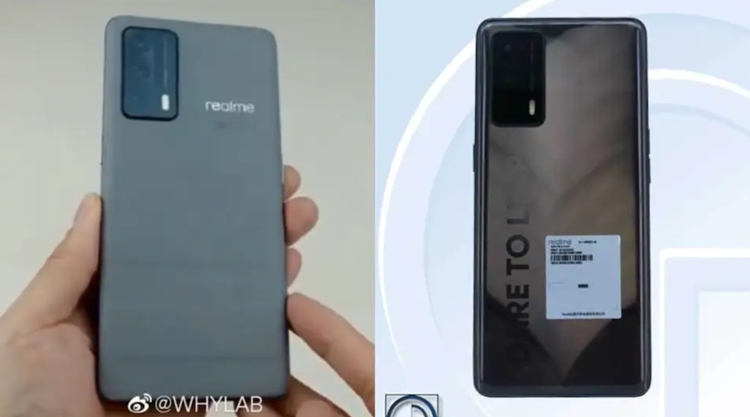 However, the tech specs won't be all the same. The ultra-wide camera sensor on the OnePlus Nord 2 could use an 8MP one while the X9 Pro uses a 16MP one. In terms of design, the OnePlus Nord 2 will feature an extra notification slider. Other than that, both of them are likely to feature vertically aligned rear-facing cameras, curved back, and similar physical button positions.