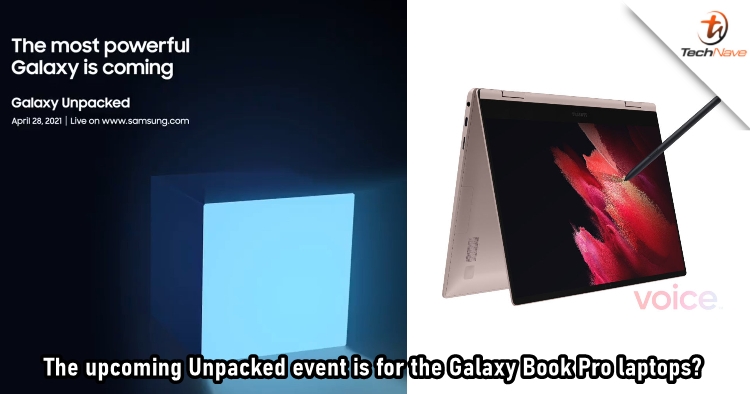 Earlier today, Samsung has revealed the date of the upcoming Unpacked event which is to be on 28 April 2021. Besides that, the tech giant has also attached the words "The most powerful Galaxy is coming" in the trailer to excite the fans even more for what is coming. Now, sources are claiming that the event will be for the new Galaxy Book Pro laptops.

Right after the announcement of the event, 91mobiles has spotted a new leak of the Galaxy Book Pro and Galaxy Book Pro 360 from the SafetyKorea certifications. The leak brought some images of the upcoming laptops revealing the design with impressively slim bezels around the screen. 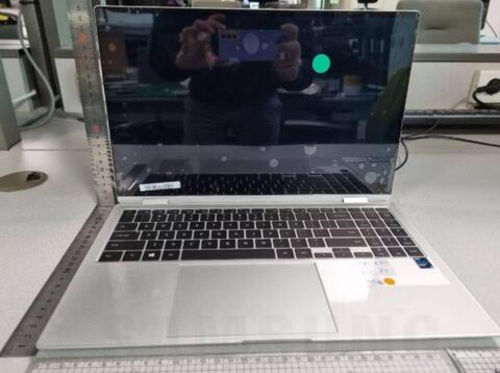 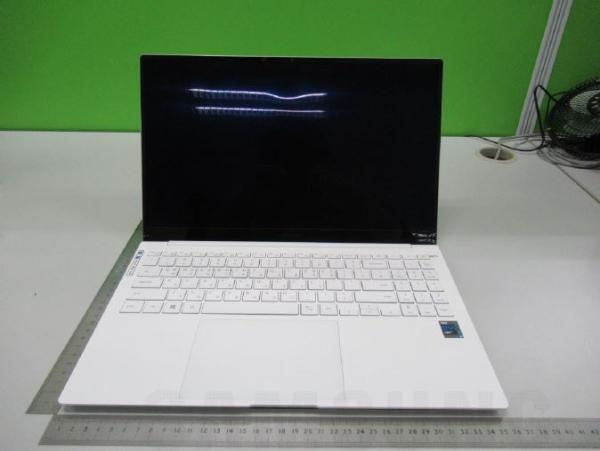 Furthermore, it also looks like the Galaxy Book Pro will arrive with two colour options including Silver and White. For the Galaxy Book Pro 360, it will be available in White and have a 360-degree hinge with a touchscreen. Rumour suggested that the 2-in-1 device will feature S Pen support as well. The source also mentions that it makes sense for the laptops to be launched at the event as they are supposed to be more powerful than any Samsung smartphone or tablet.

Let us know if you're excited to see Samsung's new laptops on our Facebook page. Stay tuned to TechNave.com for the latest tech news.