Current Location: Home > News > This could be how the OnePlus 8T is going to look like 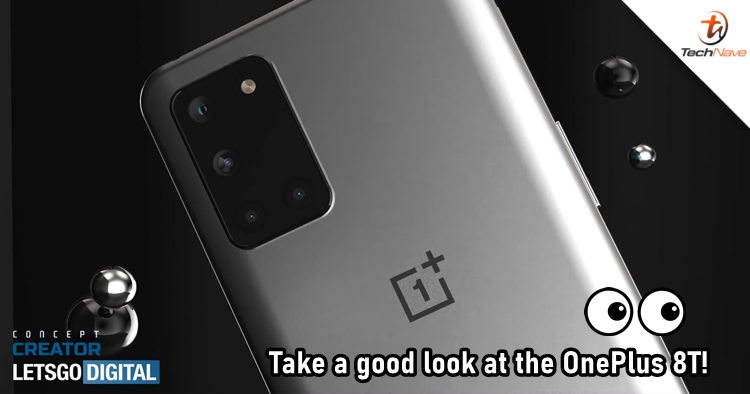 Earlier today, the CEO of OnePlus Pete Lau has revealed that the upcoming OnePlus 8T will feature a 120Hz refresh rate screen. Now, you might get to take a good look at the device before the launch as high-quality images and video have been leaked.

The images and video are the works of a Dutch designer named Jermaine Smit, who is also known as Concept Creator. Together with LetsGoDigital, they have published a series of images and a promo video of the OnePlus 8T to give us a closer look at the device before it arrives. This time, it looks like the 8T will have a bigger camera module compared to the OnePlus 8 series or even the Nord. 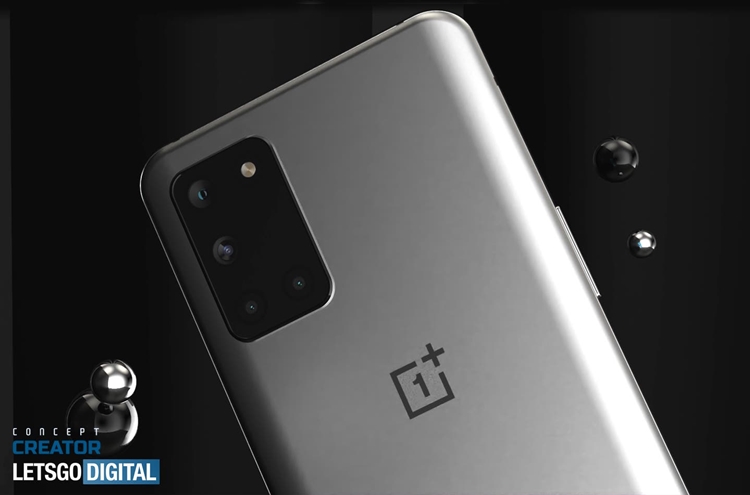 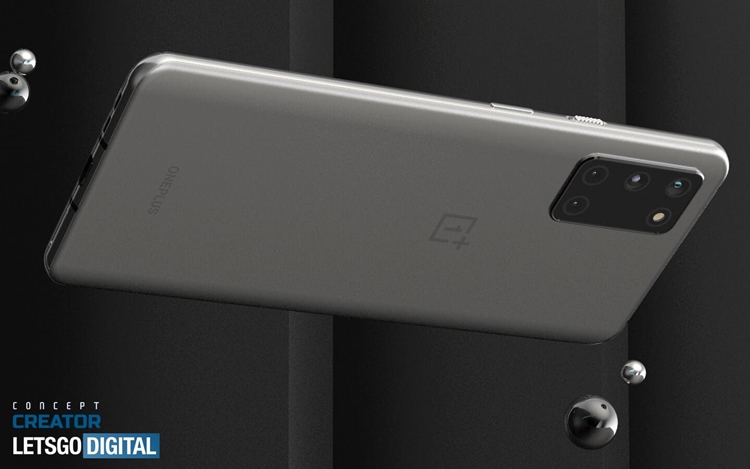 Other than the 120Hz screen being confirmed, we are also expecting the device to feature a Qualcomm Snapdragon 865+ chipset. It should also be offering up to 12GB of RAM and up to 256GB of internal storage. The battery size is expected to be increased as well to 4500mAh and support 65W fast charging technology. On top of that, the device will have Android 11 out of the board with OxygenOS 11.

Share with us your opinion about the upcoming OnePlus 8T on our Facebook page. Stay tuned to TechNave.com for more latest smartphone news.