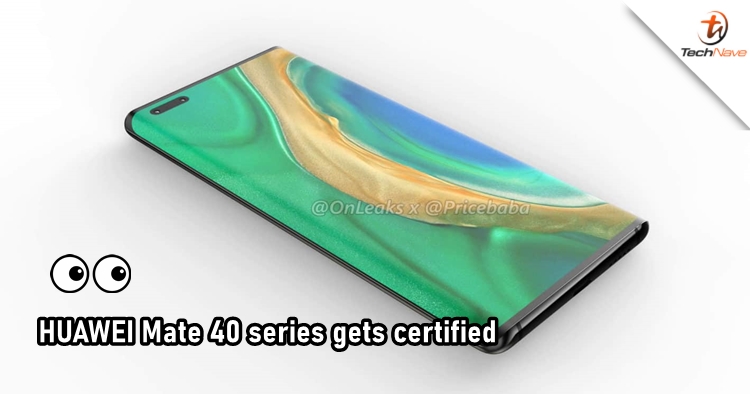 We're entering a season filled with many flagship device launches and HUAWEI Mate 40 series is one of them with a possible September launch. Today, the devices have been certified on TENAA with the following model numbers OCE-AN00, NOH-AN00, and NOP-AN00. Let's take a look if the listing has revealed anything more than that!

According to the source, the model number OCE-AN00 belongs to the base model of the Mate 40 series, while NOH-AN00 and NOP-AN00 might be the Mate 40 Pro and Mate 40 Pro+ respectively. The listing has confirmed that the devices will have support for 5G connectivity with 5G-Enhanced Mobile Broadband (eMBB) technology. With the eMBB support, the Mate 40 smartphones can support both sub-6GHz and mmWave 5G frequencies. 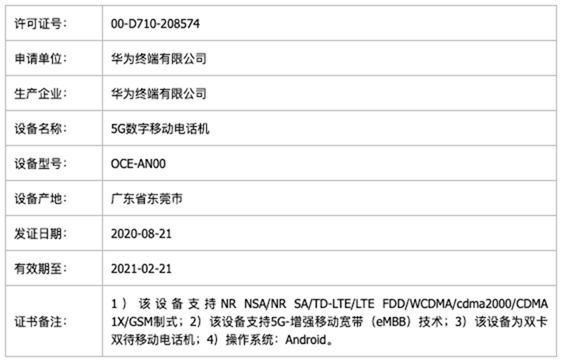 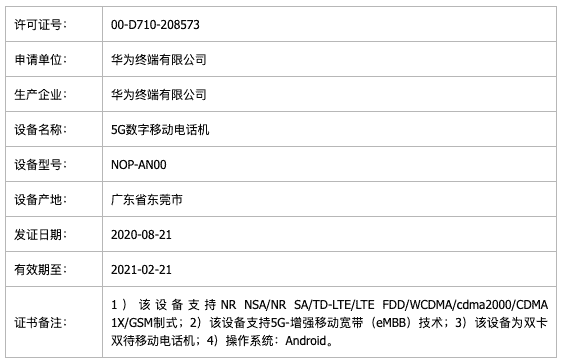 Other than that, the devices will also continue to run the Android system. Therefore, don't expect the devices to be the first ones to run HarmonyOS as reported earlier. To recap, the Mate 40 series is expected to have the 5nm Kirin 1000 SoC onboard. Besides that, it could also come with a large square camera module that brings a 50MP sensor for the primary camera and a 20MP sensor for the ultra-wide camera. HUAWEI might finally embrace the high refresh rate displays as well by including 120Hz support on the devices.

Let us know what you think about the upcoming HUAWEI Mate 40 series on our Facebook page. Stay tuned to TechNave.com for more exciting smartphone news.