First HUAWEI smartphone with HarmonyOS could arrive later this year 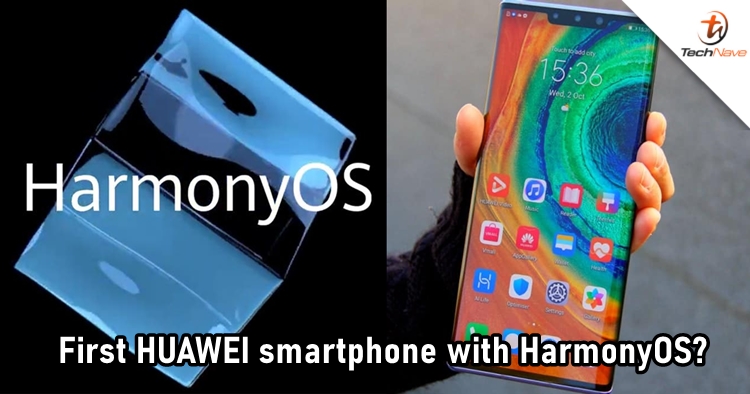 We all know that the US ban is causing a lot of troubles to HUAWEI. From Google services to the production of chipsets, the Chinese tech giant is determined to overcome them one by one. Earlier, it was reported that the company's self-made HarmonyOS will be featured on all their devices in the future. Now, it looks like they are slowly achieving the goal by announcing the first smartphone that comes with the system later this year.

According to an analyst/close friend of HUAWEI, Ma JiHua, the company could release a version of HarmonyOS for smartphones by the end of the year. Of course, they would also introduce the first smartphone based on it. Apart from that, not much information has been given but we're definitely looking forward to it.

It is mentioned that HUAWEI could give out more details during the HDC 2020 developer conference that is held from September 10 to 12. At the event, the EMUI 11 interface based on Android 11 is expected to be announced as well. Besides that, the HarmonyOS 2.0 might also make an appearance with support for smartwatches, PCs, and tablets.

Let us know what you think about this exciting news on our Facebook page. Stay tuned to TechNave.com for more latest tech news.