When we buy smartphones, most of us have different uses for them in mind. For example, if you want to play mobile games you'll buy a fancy gaming phone. And if you want to take good pictures, you get a phone that can help you capture the best shots. At the heart of any smartphone is the chipset. It's not just one chip, but a bunch of different processors that provide various functions to a mobile device. And the Galaxy S22 series has one of the best chipsets currently available - the Snapdragon 8 Gen 1 chipset.

Embedded in the chipset is an 18-bit Image Signal Processor (ISP) that offers lots of features. Among them are 8K video capture, ultra low-light photography, slow-motion (720p @ 960FPS), AI-based face tracking, and the Snapdragon 8 Gen 1 is more than fast enough to implement these fancy camera features for a satisfying camera experience with the OneUI 4.1 software.

When you're out and about at night, taking photos or videos, it's not easy to stop by somewhere to charge your phone's battery. It's also not very easy to take a good photo or video with a powerbank connected to your phone so as such, a good camera phone for Nightography needs to have a long-lasting battery.

Thankfully, the Samsung Galaxy S22 series smartphones have pretty good battery capacities. The Galaxy S22+ and Galaxy S22 Ultra come with large 4500mAh and 5000mAh batteries that can last very long, even when you're out taking photos and videos. And if you absolutely must stop by to recharge, the 45W charger (optional) ensures that it'll be back up in no time. 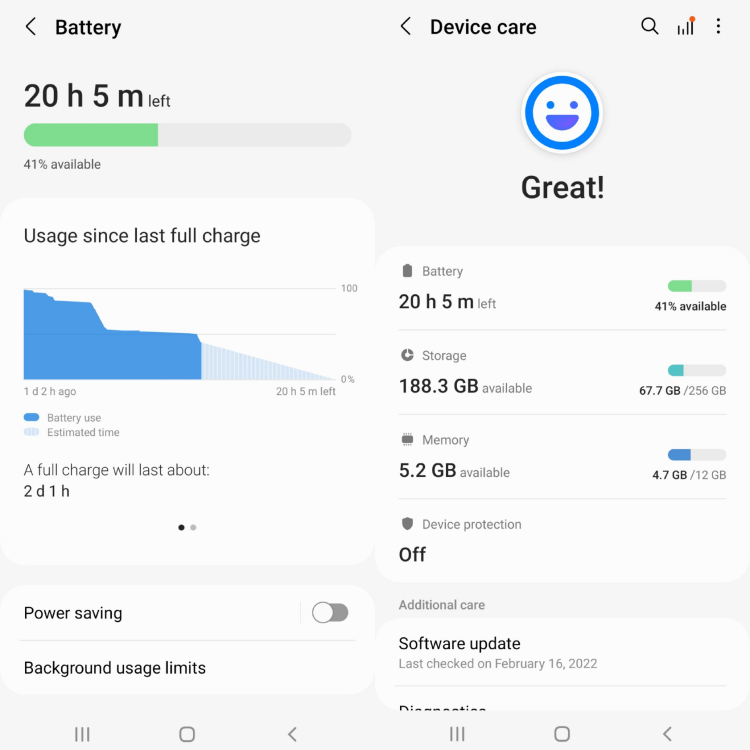 A full charge could even last up to 2 days

Last but not least is the storage. 4K videos and high-resolution images can take up plenty of storage space, so if you're out taking photos or videos at night your camera phone should come with plenty of storage for all your photos and videos. The Samsung Galaxy S22 series doesn't disappoint when it comes to this.

All models have variants with 128GB and 256GB storage, which is a lot for the average user. But if you're more into videos, the Galaxy S22 Ultra has a variant with 512GB storage. Combine that with 6 months of free 100GB OneDrive cloud storage, and you won't have to worry about running out of space anytime soon!

Of course, all these features are only good if the Samsung Galaxy S22 series has good cameras. But thanks to the hardware and software, you won't have to worry about that. You can check out our Galaxy S22 Ultra Nightography article to see how the Galaxy S22 series would perform.

The Samsung Galaxy S22 series is certainly a great option for those who are looking for a camera phone even more so if it's for Nightography or night photography or videography. A great chipset, amazing battery life, and tons of storage, what's not to like? If you're interested, make sure to check out the official website for more details. 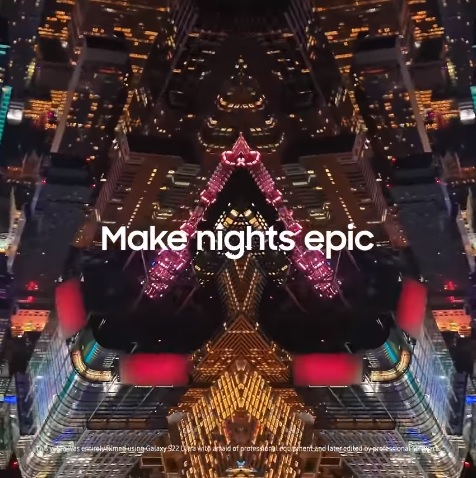 Before we forget, you should also know that Samsung Malaysia is hosting a Night City Challenge. As you can tell, this challenge calls for Samsung Galaxy fans to take a picture or video of your city at night. Once you have your photo/video, upload it to Instagram with the right hashtags for a chance to be featured on @SamsungwithGalaxy and @SamsungMalaysia!

With that said, what do you think makes a camera phone good? Share your thoughts in the comments below, and stay tuned to TechNave for more articles like this. 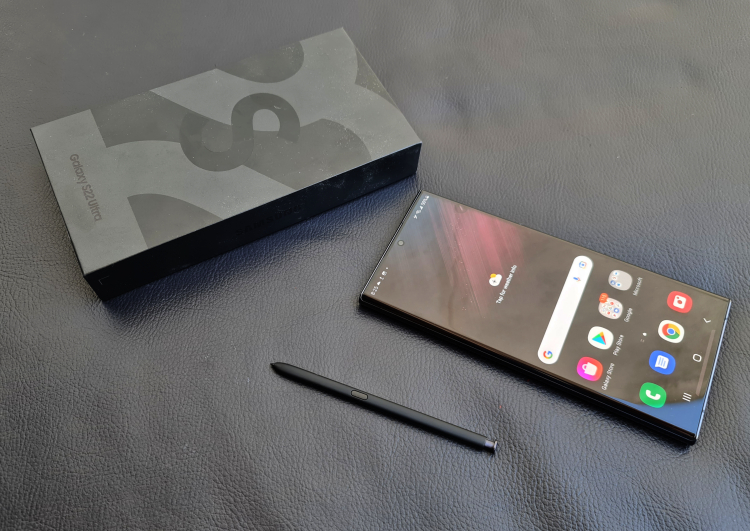