Transition to Apple M1 chip could net Apple around RM10.2 billion in savings 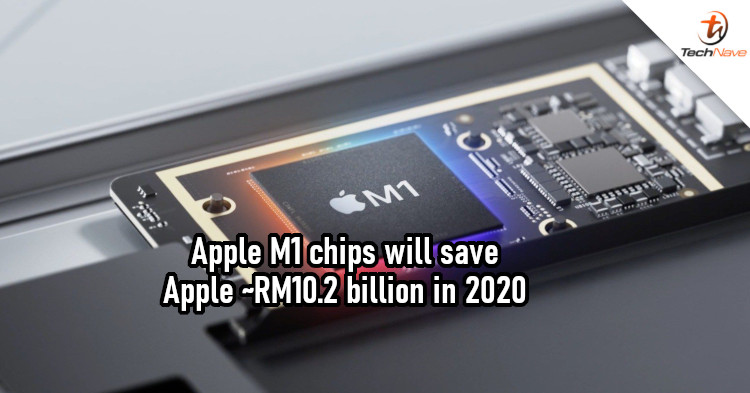 If you thought that performance was the main reason for Apple's transition to ARM-based M1 chips, you'd be wrong. Besides providing better performance and battery efficiency, there's another key benefit that Apple would gain from the transition - major cost savings.

According to 9to5Mac, Sumit Gupta (IBM AI strategy lead) claimed that the switch to the Apple M1 chip will help Apple save up to USD 2.5 billion (~RM10.2 billion) in this year alone. This is huge if you consider that the new MacBooks were launched recently. Of course, this number is based on a few different estimated numbers and may not be accurate. 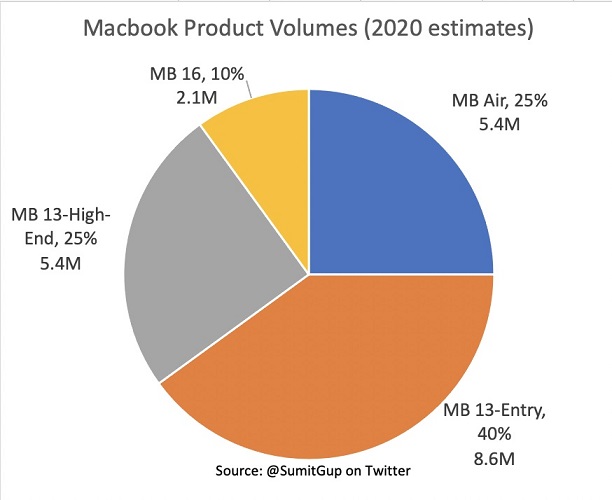 On that topic, Gupta's numbers are based on an estimation of MacBook volume sold and cost. Essentially, the Apple M1 chip is believed to be less costly to produce, which directly contributes to massive savings for the company. But note that these estimates are not likely to be very accurate, so please take it with a grain of salt.

If Apple is really saving this much, it would be great if the company would consider passing down more savings to us consumers. Having said that, do you think these estimates are accurate? Let us know in the comments and stay tuned to TechNave.com for more news like this.