f Twitch Watch Parties beta will launch in the US in April, global release to follow eventually | TechNave

Current Location: Home > News > Twitch Watch Parties beta will launch in the US in April, global release to follow eventually

Twitch Watch Parties beta will launch in the US in April, global release to follow eventually 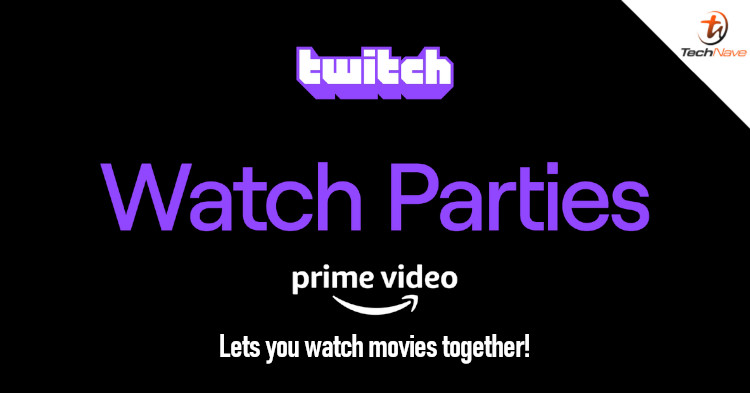 Do you know what's one of the worse things about being stuck at home? Not getting to hang out with your friends. With the movement control order (MCO) in Malaysia likely to be extended today, people appreciate any opportunity to hang out. A while back Netflix launched Netflix Party, which is a way we could watch shows virtually. Now, Twitch has something similar in Twitch Watch Parties.

For those who are unaware, Twitch is now a company under Amazon. The company has taken advantage of this by integrating Amazon Prime Video into the Twitch streaming platform. Specifically, Twitch Watch Parties will allow you to stream Amazon Prime Video movies directly through Twitch. Using this method, you can gather with a bunch of like-minded people to watch movies and just 'hang out'. 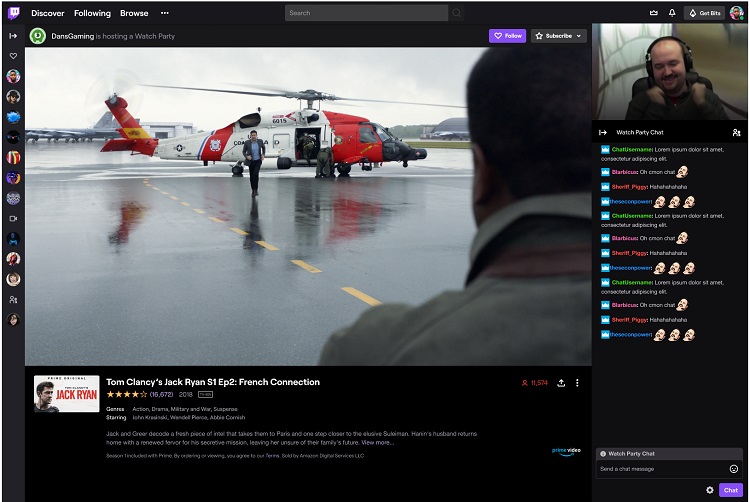 There are a few things to note about Watch Parties. First, you'll need to have an Amazon Prime membership to be able to stream the movies. Secondly, the feature works on desktop only via a web browser, at least for now. Finally, it's in beta testing at the moment and only a select group of people will be able to try it out. The list of content that can be streamed has also been revealed by Twitch.

Twitch is rolling out Watch Parties beta to creators in the USA this April 2020 but has confirmed that the feature will be available in other countries later. Fellow Malaysians, do you have an Amazon Prime subscription and does this feature appeal to you? Let us know on our Facebook page and stay tuned to TechNave.com for more news.