U Mobile may have successfully joined DNB's 5G network 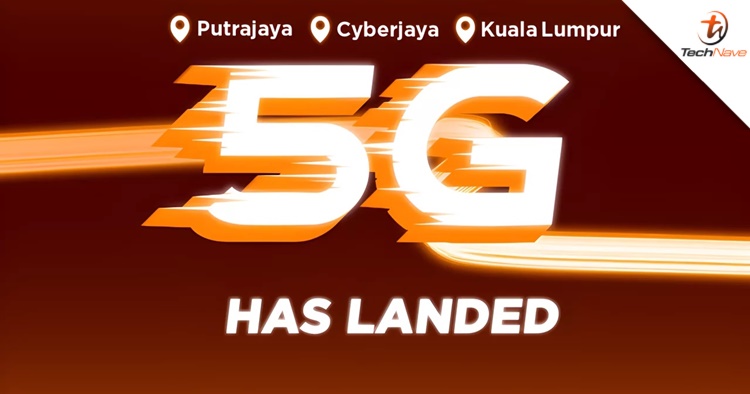 Update: U Mobile's PR agency has reached out to us and confirmed that the company has not signed on to anything.

Just last night, U Mobile seemingly just went live with its 5G promotion page. Yes, it's past tense because the page is no longer available this morning but this caught our attention enough.

While no plans were announced on that removed page, it seems that U Mobile may have successfully signed up for DNB's 5G single wholesale network. Using its "Turbo" tagline as usual, the 5G availability is only at Putrajaya, Cyberjaya and some parts in Kuala Lumpur just as advertised. The page also set up a coverage map for you to check your area but there was no 5G option. 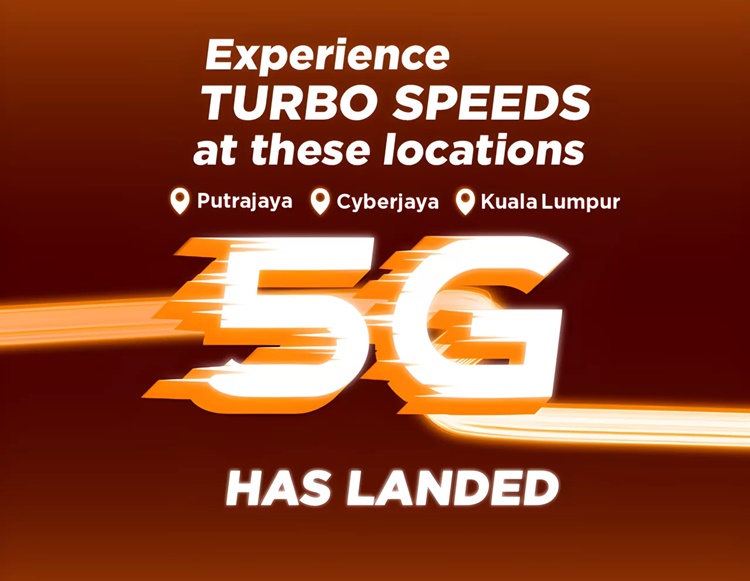 Initially, there were reports that our Finance Minister Datuk Seri Tengku Zafrul Abdul Aziz had rejected Digi and U Mobile's proposal on a major control stake. Reuters report said that the two telcos were proposing a 51% controlling stake. But with this new discovery of the 5G landing page on U Mobile's website, we think that's likely not the case anymore.

At this moment, we can only wait and see U Mobile's official statement regarding its 5G plans. Do stay tuned for more trending tech news at TechNave.com.