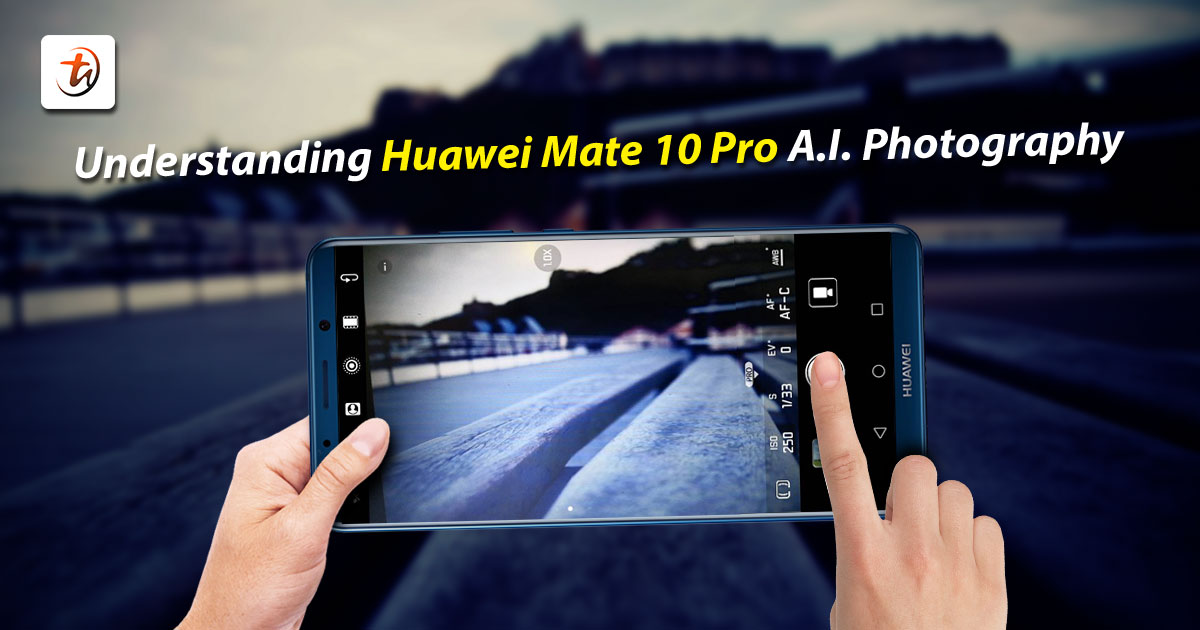 There's no denying now that camera is now one of the main factors to consider when buying a smartphone, even for people who aren't enthusiastic photographers. Not only does the photo quality have to be good, but it has to be quick on the spot and be easily shareable, which is Huawei's objective by integrating artificial intelligence (A.I.) photography into the Mate 10 and Mate 10 Pro, but what does that really mean? 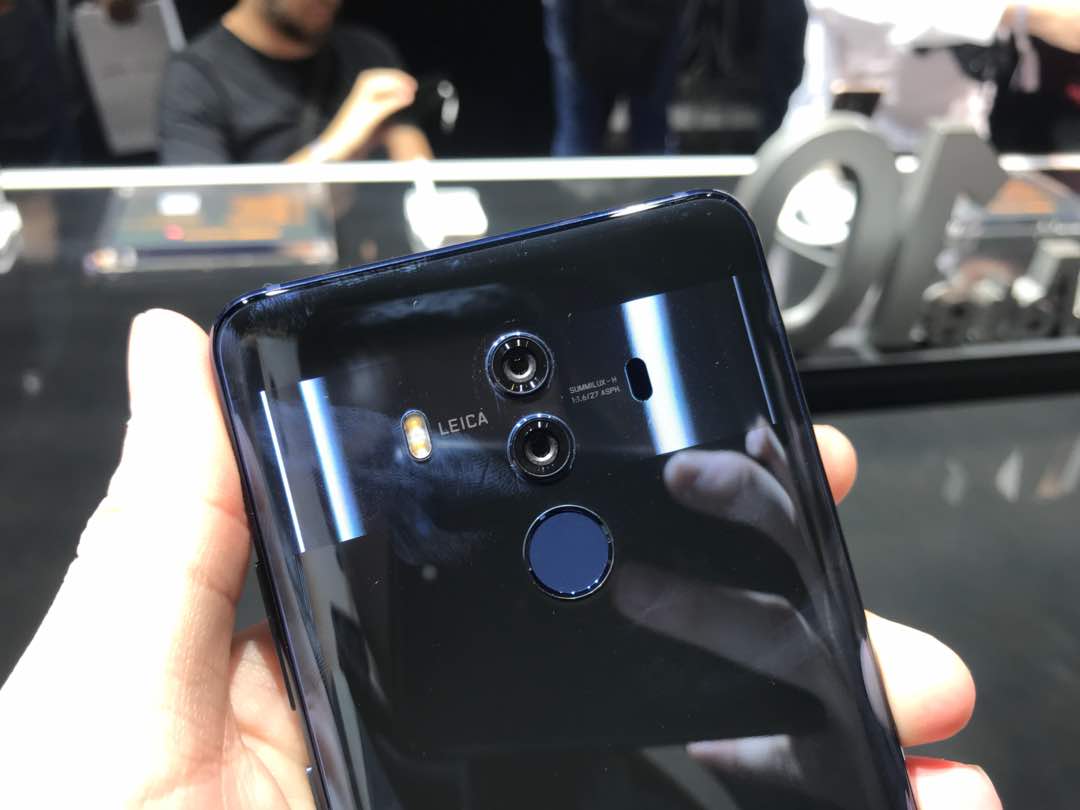 When it comes to photography, we know that it's not an easy hobby to pick up and it requires a lot of practice. It was something special back in the days of using a DSLR camera when it was about image quality, but thanks to the evolution of camera technology, algorithms and Big Data, this has made way for mobile photography to be more accessible to almost everyone and A.I. photography is the next step for mobile photography. Let's take a look at one of the scene recognition modes on the Mate 10 Pro.

As you can see in this screen recording video, the A.I. scene recognition changes automatically whenever it sees a different object

Let's take the "Snow Scene" recognition mode for example, in Huawei's research it was discovered that a lot of white coloured objects can be easily mistaken for snow, such as the clouds or even bright white clothes if taken in a snowy environment. Why this happens is because there weren't enough photo samples for the A.I. to learn. So to move this forward, more photo samples of white objects were added, allowing the A.I. to determine what is the object based on shape and scenario.

In other words, the A.I. is always on the work behind the scenes whenever you're using the camera, recognizing what kind of scenery you're taking from food to landscapes and changing its settings automatically for the best possible result. Compared to a DSLR, this automated process saves the user's time from the need to change the setting, with the help of Big Data-based A.I. to recognize multiple objects and scenes like a portrait, sunrise, sunset, blue skies, text, and even animals, once it does it will automatically change the filters, brightness intensity, the depth of field and more. This will allow the A.I. image recognition to learn more to differentiate more sceneries and complicated environments.

Apart from that, the A.I. also learns on adjusting the bokeh effect for portrait mode, night shooting (thanks to the aperture at F/1.6, allowing it to capture more lighting), motion shooting on capturing fast moving object, as well as intelligently enhances zoomed in pixel quality.

Anyway, enough talk for now. We took some Mate 10 and Mate 10 Pro photo samples for you all, check them out below and you be the judge. 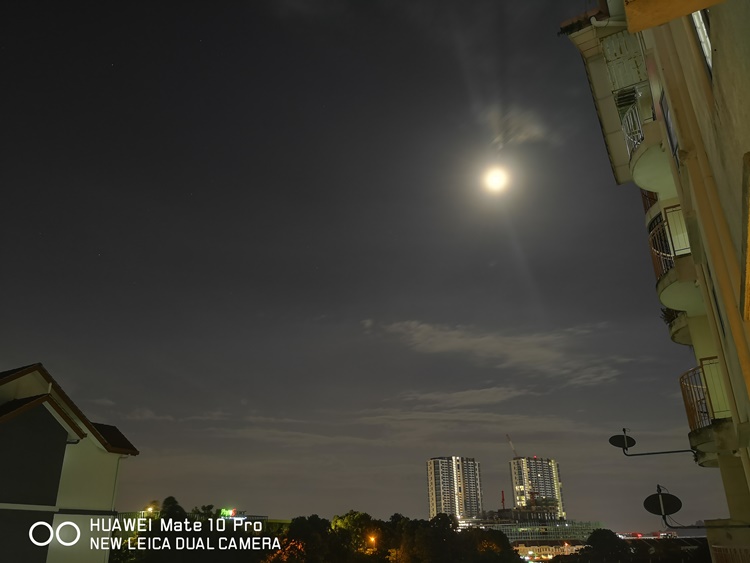 Night shot scene - Normally on night shots like this, most smartphones struggle to get the best light condition whereas the Mate 10 Pro does it easily 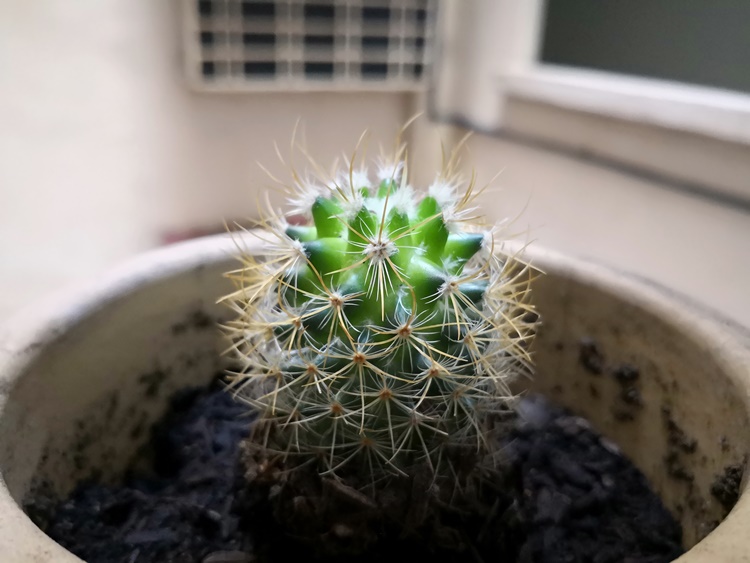 Plant scene - Look at the details! The A.I. somehow knows the important aspect of this shot which is the cactus and its colours, making it stand out with the adjusted bokeh effect around it 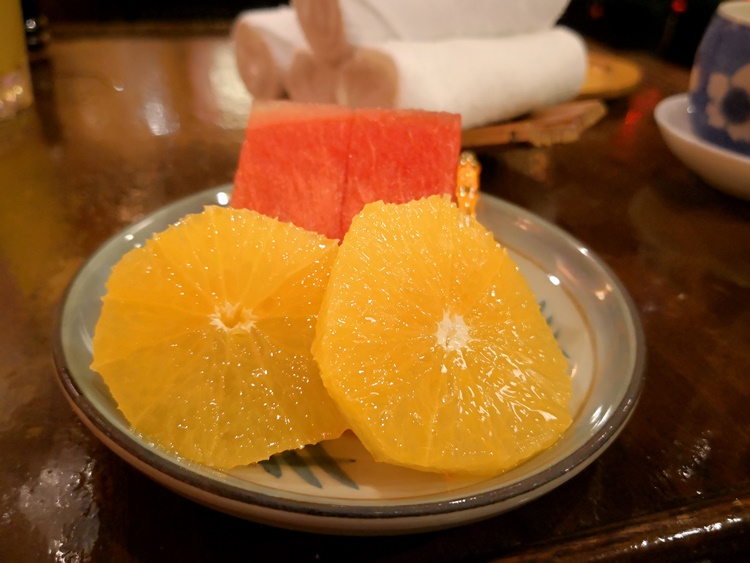 Food scene - Mhmm juicy, with the same scenario with the cactus picture above, the A.I. also blurs out the rest and brings out the "freshness" of the orange Food scene no.2 - Even a simple meal like this looks so delicious because of how detailed the rice is 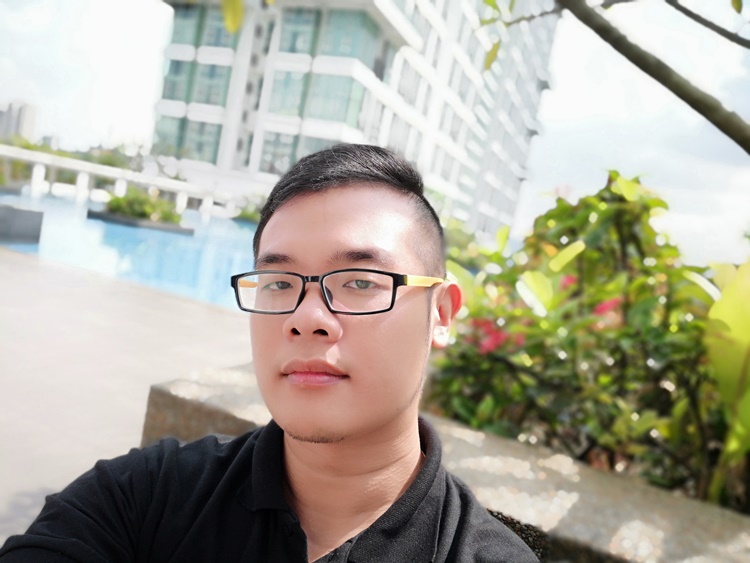 Portrait + Beauty mode level 5 - As mentioned earlier, the A.I. intelligently adjust the bokeh for the best portait photo, making the subject (me) stand out perfectly Cat scene - If you zoom into the picture, you can see how the A.I. make the cat's fur look detail, even on the outline (but why can't they call it animal scene, though lol) 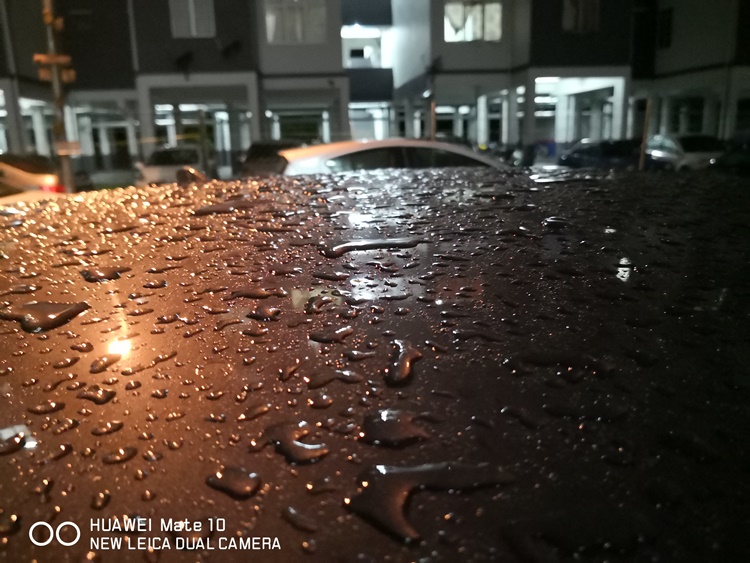 Night shot no.2 - The A.I. knows you want to focus on the raindrops, but without blurring out the background too much 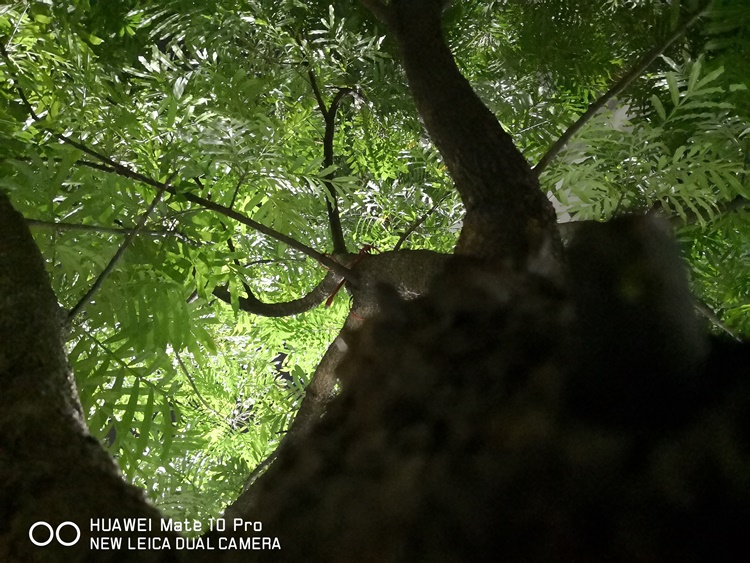 Wide Aperture mode - Like most Huawei smartphones now, wide aperture mode allows you to shift where you want to focus after taking the shot 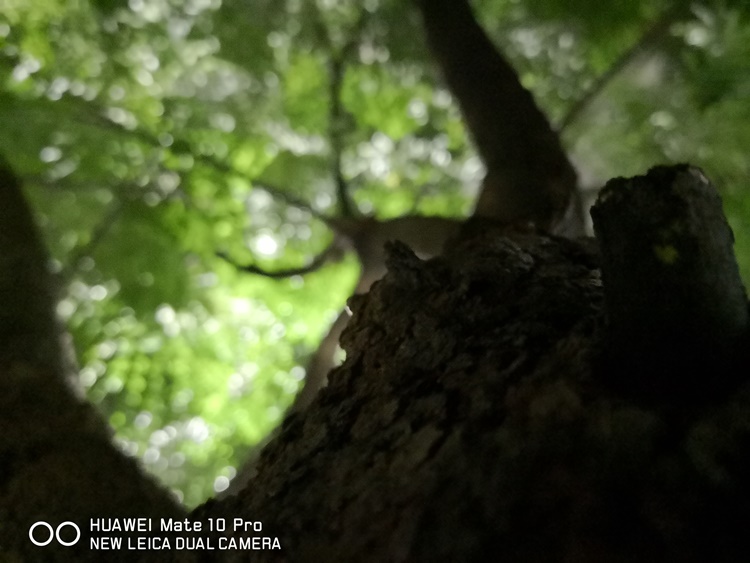 You can shift the wide aperture mode by just tapping 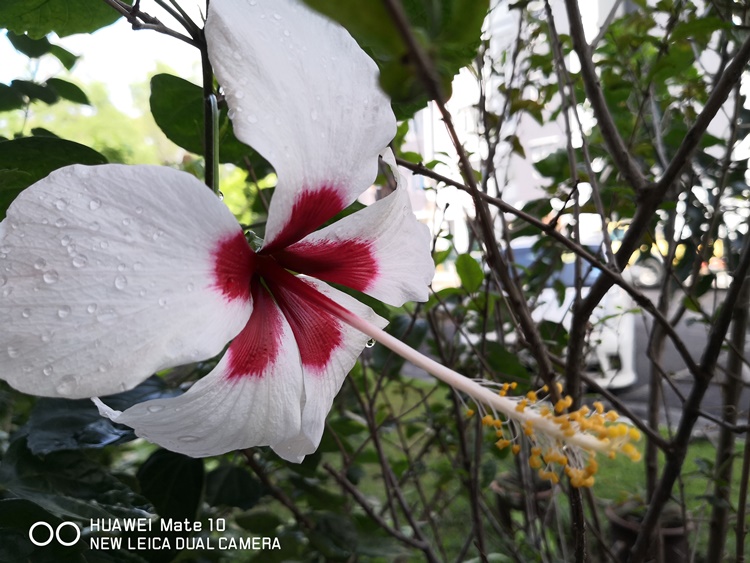 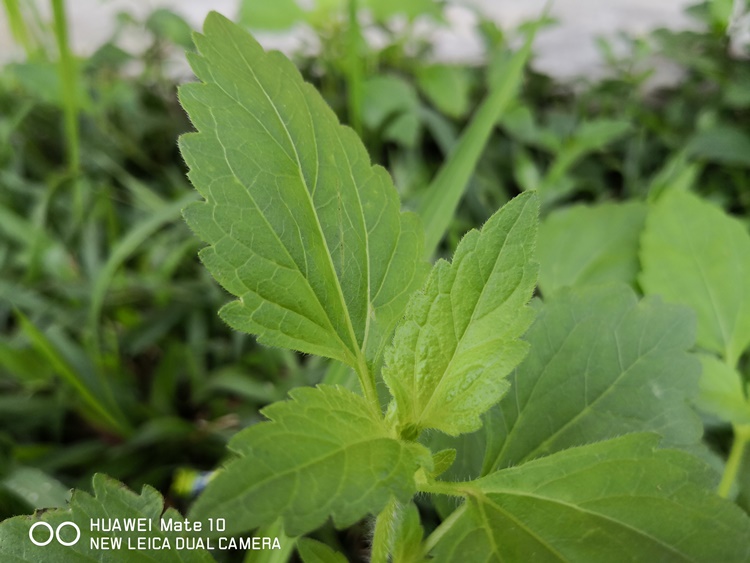 Plant scene no.2 -  Similarly to the cat scene, the A.I. outlines the leave and blurs the background so that you can see the details on the leave perfectly

Panorama shot -  See how the left side is not overexposed? Because A.I. did that 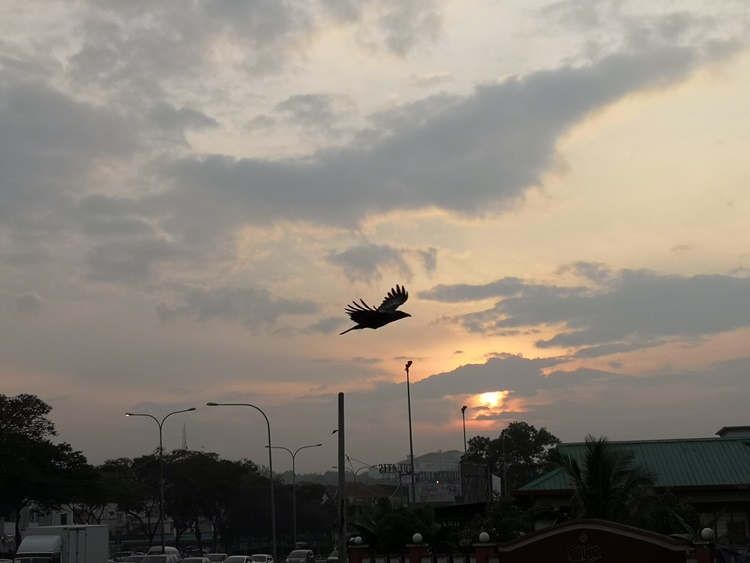 Sunrise scene - What's good about this photo is not only the sunrise is slowly rising, but the fact that the bird flying across seems to be frozen in time, this is A.I. motion shooting at work Of course, not forgetting these monochrome shots too, a favourite among the fans 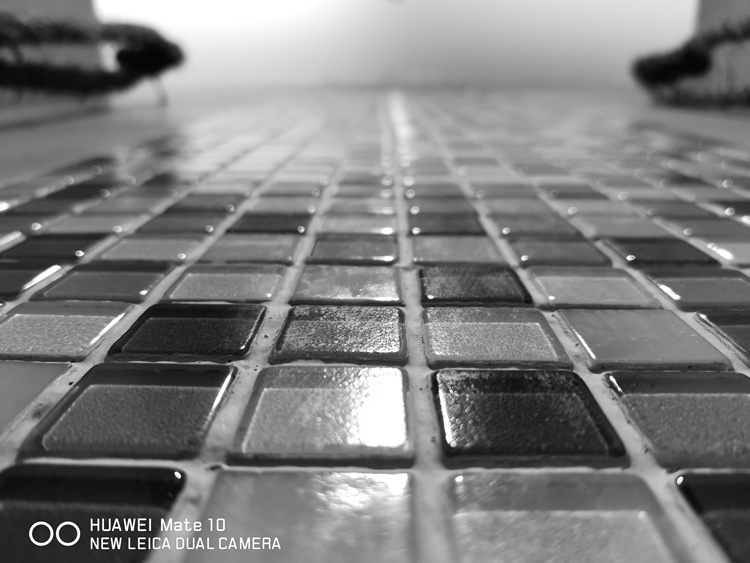 Monochrome shot no.2 - Seems that A.I. has a habit blurring out the background too much or little whenever we do a close-up shot, depending what the subject is 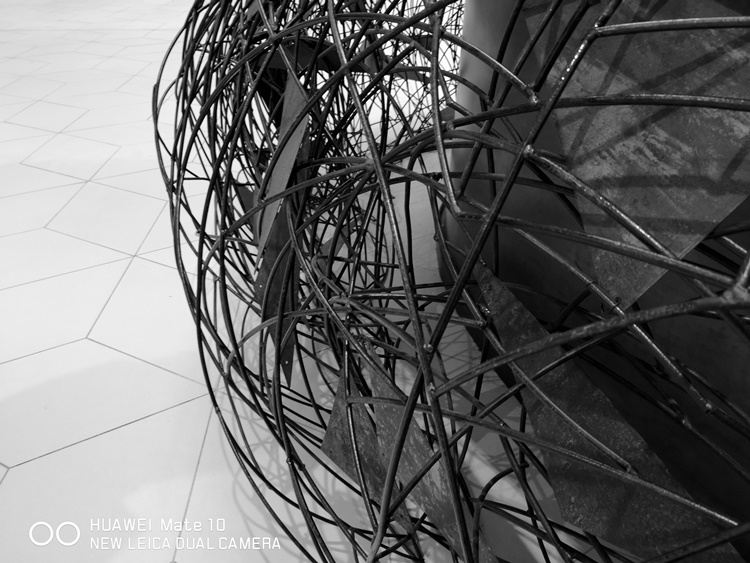 So what do you think of the Mate 10 and Mate 10 Pro photos? Are you one of the proud owners and do you enjoy using A.I. photography? If you want to know more, head over to its official online store here, let us know in the comments below and stay tuned for more tech articles at TechNave.com.