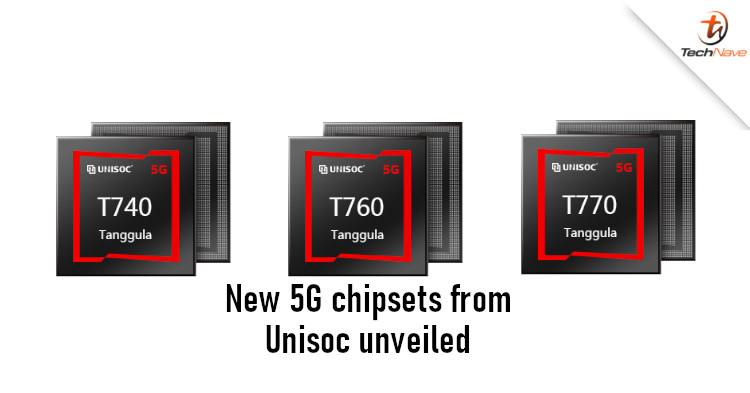 Most of you are familiar know about MediaTek, Qualcomm, and Samsung chipsets. But what about smaller companies like Unisoc? Unisoc is a Chinese chipset manufacturer and it just announced its new Tanggula 7 series, which are 5G chipsets for mid-range devices.

The Honor Play 20 will come with a Unisoc chipset

So far, it's been rumoured that Honor would be using Unisoc's Tanggula T610 chipset with the Honor Play 20. But that's not the only brand that's expected to use Unisoc chipsets in 2021. It's also rumoured that Xiaomi and HMD Global has plans to release new smartphones with the manufacturer's chipsets. And of course, it's good to have extra sources of chipsets, as the global chip shortage is expected to last till 2022. However, Unisoc faces stiff competition in a market dominated by the big three manufacturers.

With that said, would you give devices with Unisoc chipsets a chance? Let us know in the comments, and stay tuned to TechNave for more news.