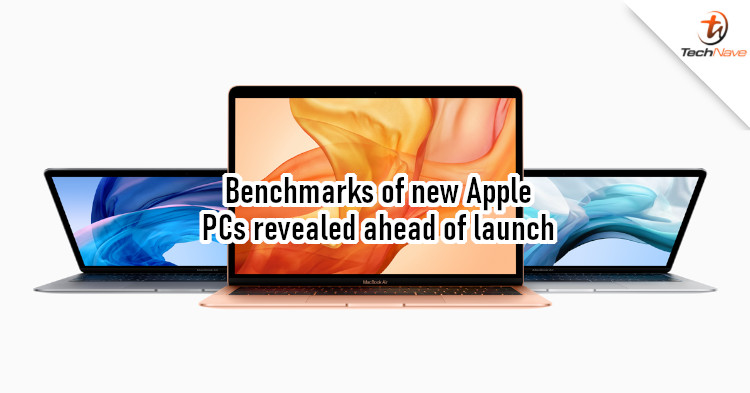 Those who are looking to upgrade their Mac computers are in for a treat. It was confirmed a few days ago that Apple will have an event to launch new Macs powered by an ARM-based chip. Now, a benchmark of the chip has appeared and it looks promising.

According to Wccftech, a benchmark for an unknown device with an A14X Bionic chipset was found and it outperformed an Intel Core i9 CPU. It's suggested that this could be a prototype of the 12.9-inch iPad Pro with mini LED panel expected to launch next year. This chipset comes with an 8-core CPU with a base clock of 1.8GHz that can be boosted to 3.1GHz.

Of course, we don't know what this device is yet, so the comparison might not be entirely fair. But if it was, would you be interested in getting this new Apple device? Let us know on our Facebook page and stay tuned to TechNave.com for more news like this.