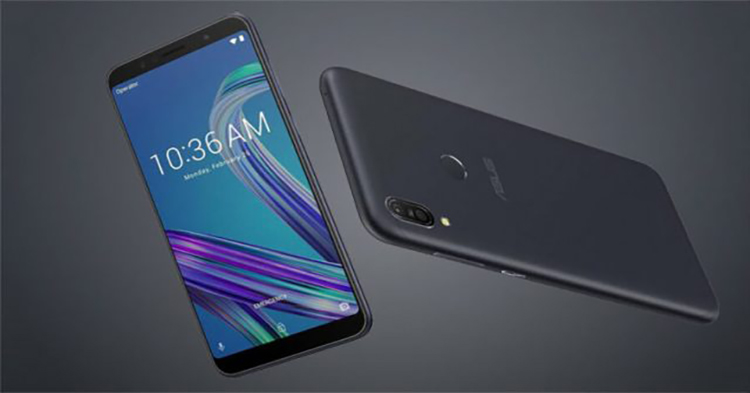 Well known leaker Roland Quandt (@rquandt) today tweeted about the upcoming budget phone by ASUS, which is the ASUS ZenFone Max Pro (M2). He claims that the smartphone could be launched soon in two variants, one with a triple rear camera.

In the tweet, he mentions that the phone model numbers are ZB634KL and ZB631KL. The models are likely to sport a three rear camera setup. So far, no specifics of the functionality of each sensor have been released. However, the main sensor is said to have a 13MP resolution.

In addition, the ASUS ZenFone Max Pro (M2) could have a FHD+ 6 inch display. The chipset for this device might be the Qualcomm Snapdragon 660 and it may be paired with 4GB RAM. Besides that, the phone may come in 64GB or 128GB of internal storage.

The ASUS ZenFone Max Pro (M2) is the next smartphone from this line after the ASUS ZenFone Pro M1. So far there has been no information on any other features, Malaysia release dates, pricing, announcements or tech specs of the upcoming smartphone. Do note that this article is just a speculation so take it with a grain of salt! How much do you predict the device would be priced at? Stay tuned to TechNave.com for any news on the upcoming ASUS ZenFone Max Pro (M2)!