Also on hand for the launch at Pavilion KL today was Dr Say Shaziril but the roadshow should continue until tomorrow. Other roadshows at Queensbay Mall Penang and AEON Mall Dato' Onn in Johor Bahru should continue as well, so if you'd like to take a closer look tomorrow you know where to go. 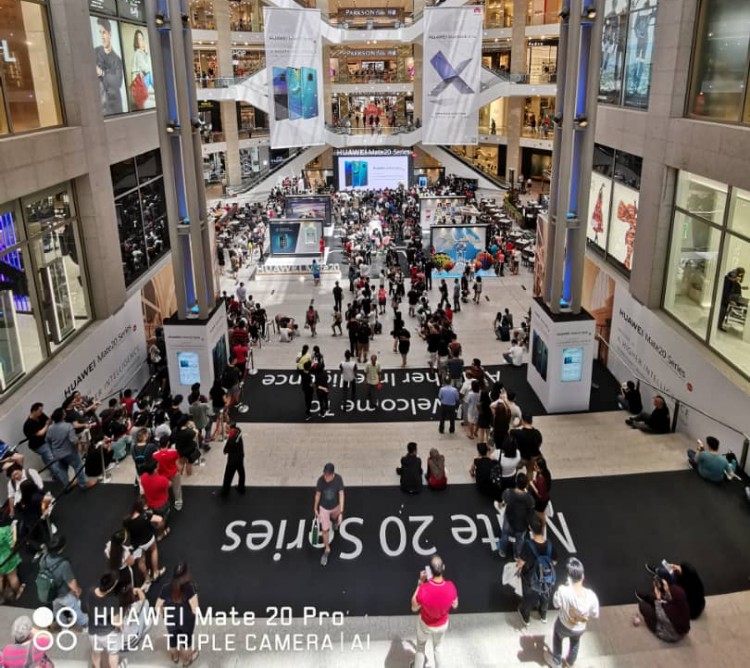 (Update) While Huawei Malaysia were well prepared for the huge crowd of Huawei Mate 20 series users, the Huawei Matebook series unexpectedly sold out on the first day of sales. As such, those who pre-ordered a MateBook can still come collect their laptops at the roadshows ending tomorrow, but new customers will have to place bookings at the roadshows and all HUAWEI Experience Stores. In addition, customers can also purchase the HUAWEI MateBook series at SenQ and Lazada online stores. 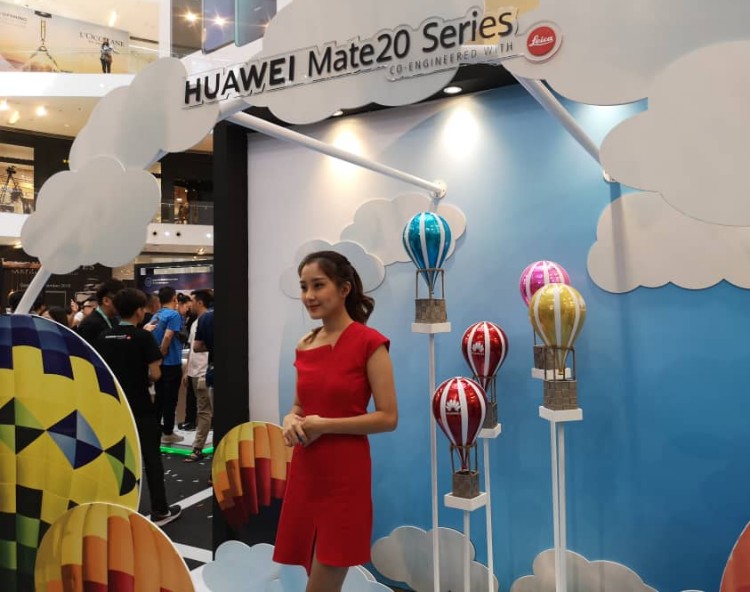 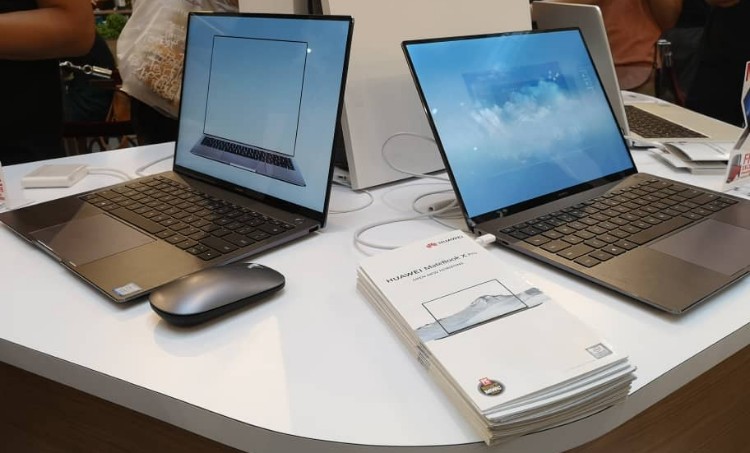 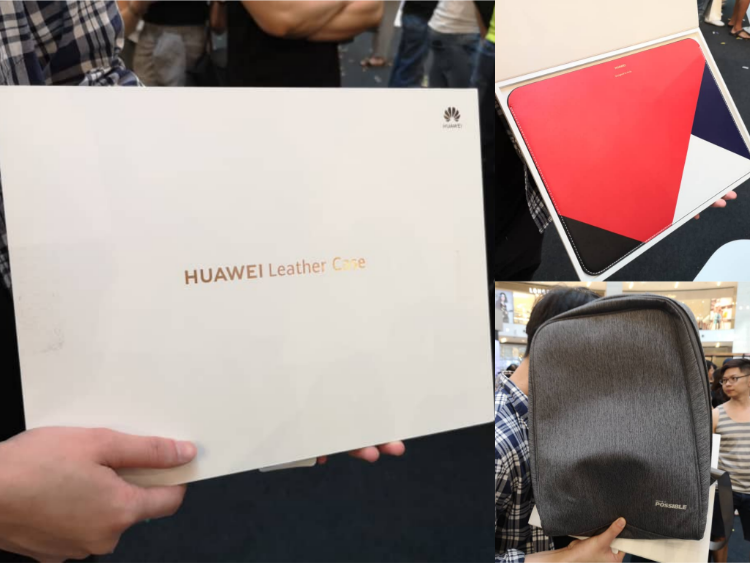 Some of the freebies that come with the Huawei MateBooks