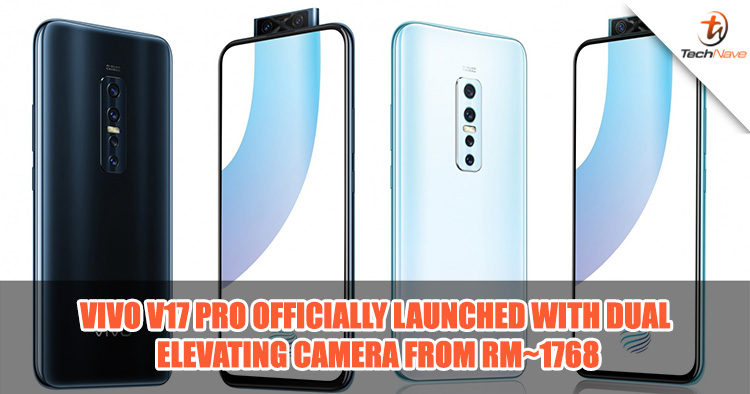 The vivo V17 Pro has been officially launched today. This smartphone features a dual pop up selfie camera with 32MP + 8MP (ultrawide) sensors as well as a quad rear camera setup. The price of the device is pretty decent at 29990 Rupees (~RM1768). 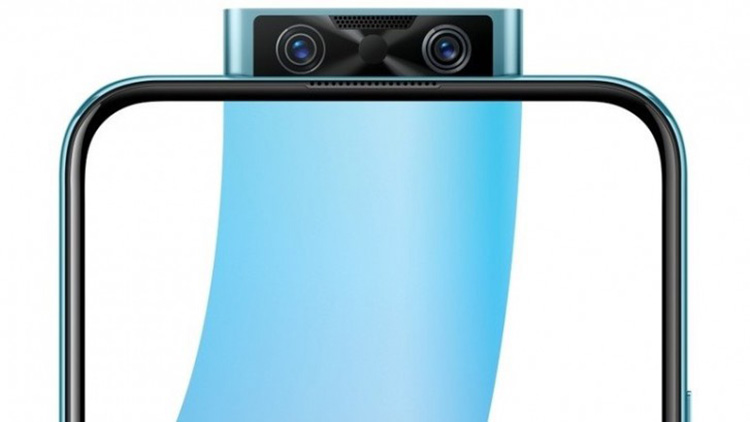 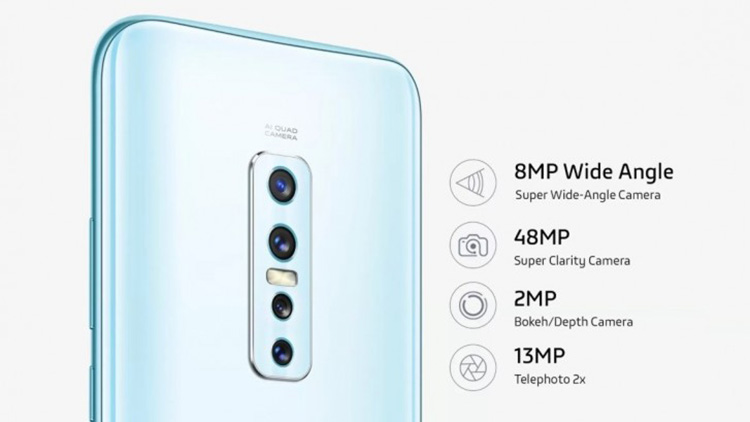 As mentioned before, the elevating selfie camera comes with 2 sensors. The 8MP (ultrawide) sensor comes with a 105 degree FOV which is pretty useful for group shots and scenic selfies. The pop up mechanism is also where the earpiece is placed, allowing the device to rock the fullview display. In addition, there is also an LED flash housed there named Selfie Softlight for better low light pictures by combining multiple photos.

On the back, you’ll find a quad camera setup lined vertically in the middle of the device. It comes with 48MP (Sony IMX582) + 13MP (telephoto with 2x optical zoom) + 8MP (ultrawide) + 2MP (depth) sensors. The 8MP sensor is also able to capture macro shots from distances as close as 2.5cm.

The device comes in 2 colours which are Crystal Black and Crystal Sky and goes on sale in India on the 27th of September. There has been no word of the Malaysia price or Malaysia release date of the device. Fingers crossed that it does come here! Would you be grabbing this phone? Keep up with the latest vivo news on TechNave.com!