f Want some fun eye-catching photos? The Samsung Galaxy S20 series camera feature does it all with Single-Take! | TechNave

Want some fun eye-catching photos? The Samsung Galaxy S20 series camera feature does it all with Single-Take! 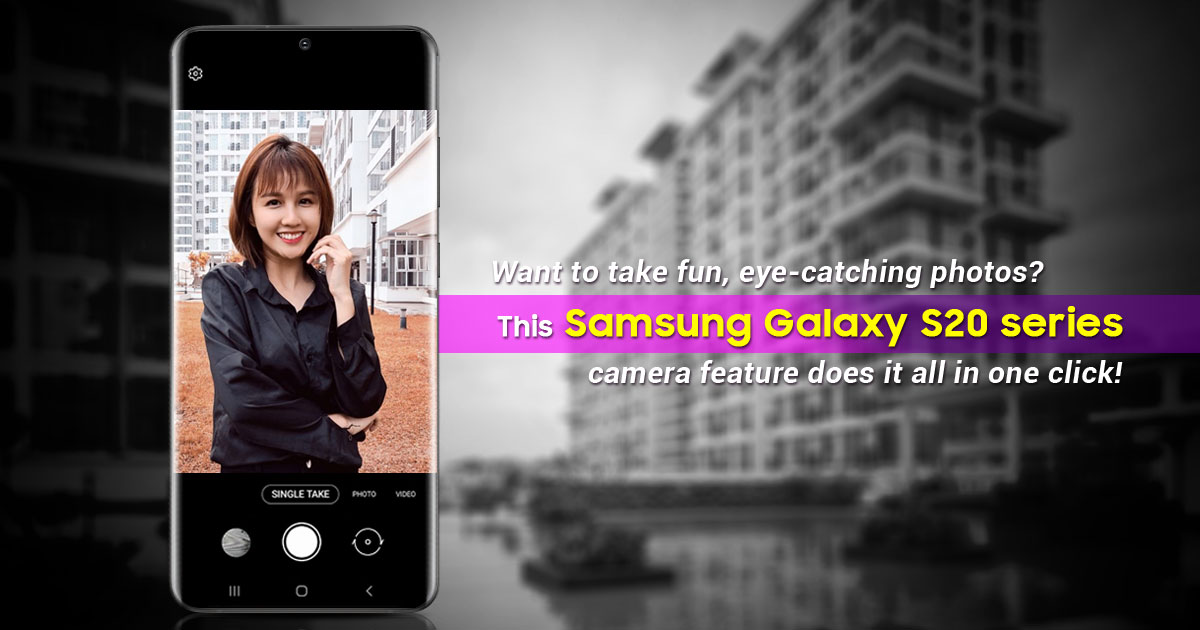 In this era full of social networking sites, many of us are frequent users of platform and software such as Facebook, Instagram, TikTok on our mobile phones. But sometimes uploading compelling content requires a lot of thought and we need to take many photos and videos before getting satisfactory results.

Even with phones being as advanced as they are now, how many users would have believed that there would be a camera function that can easily let you take a series of photos and videos? Well, there is one and we're here to introduce it to you. This feature allows you to easily take a variety of different photos and videos with one click and it's called the Single Take from the Samsung Galaxy S20 series!

Single Take - One-click for all your social media content

The Single Take feature of the Samsung Galaxy S20 series can deliver a variety of social photo themes from portraits to black and white photos, video clips, and even videos with the Boomerang filter - all with one click! What's more, you only need to take the video once and the Single Take function will start generating different content, which you can then sort through to pick out the best ones to upload.

Now that we've given you a brief intro of the feature, you'd probably want to see what kind of content the Single take can generate for you, right? Well, come and take a look at what we've attached below! Due to the length of the video, the quality of the video has been reduced, but you should be able to see the effects of Single Take.

With Single Take, you can automatically generate up to 14 kinds of photos and videos in the album 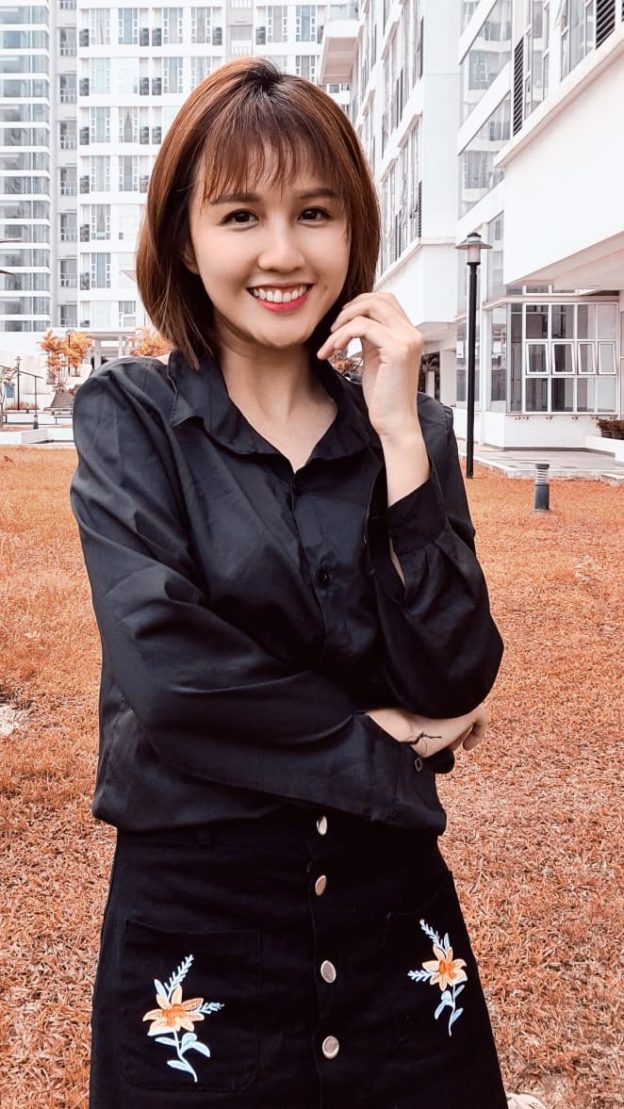 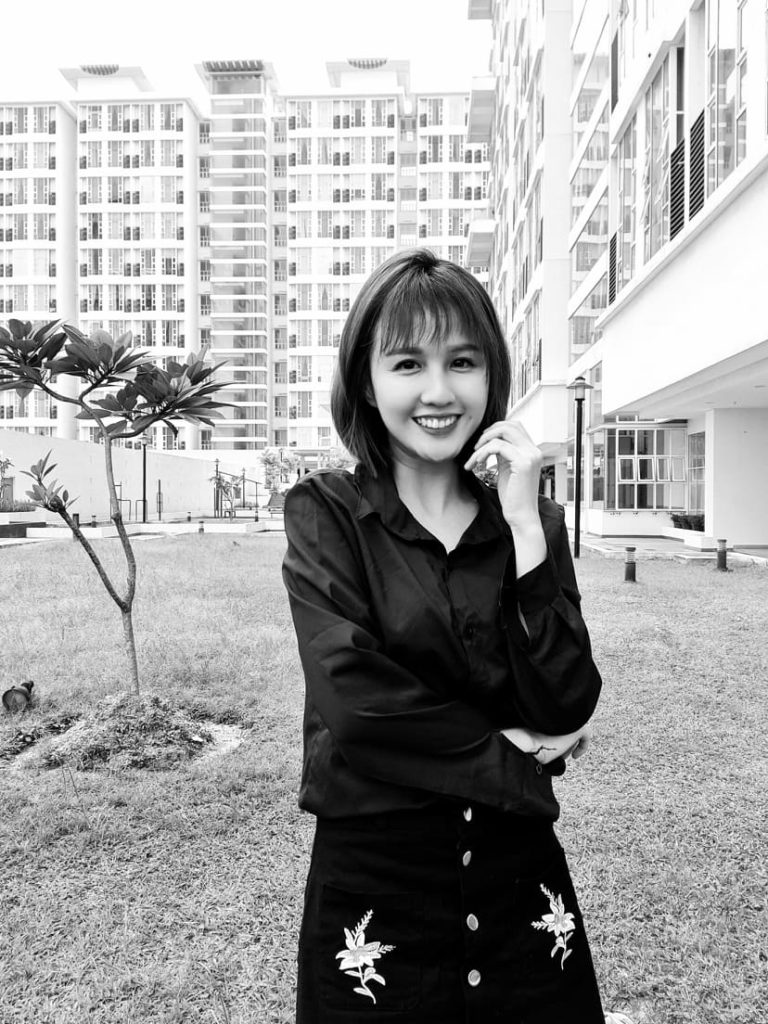 Same frame, but in black and white 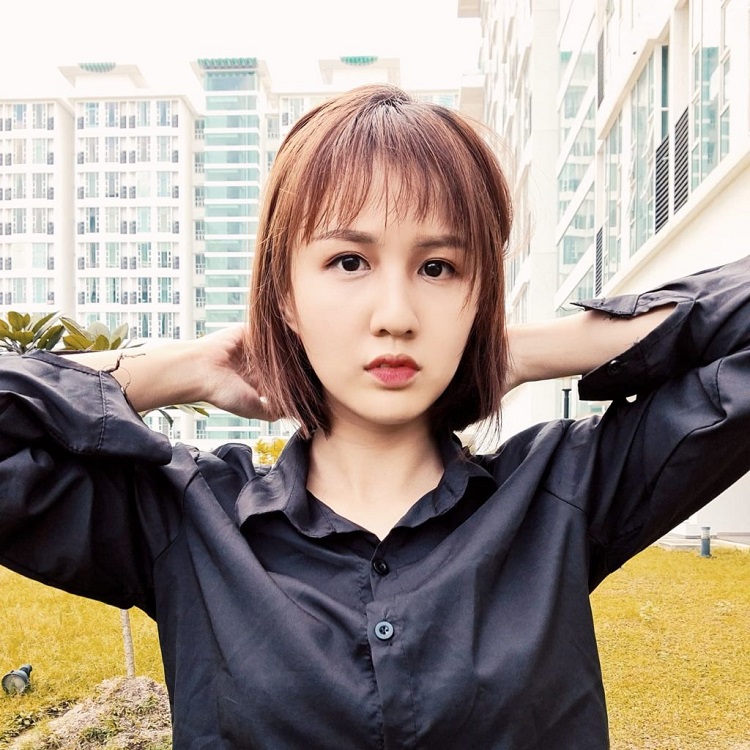 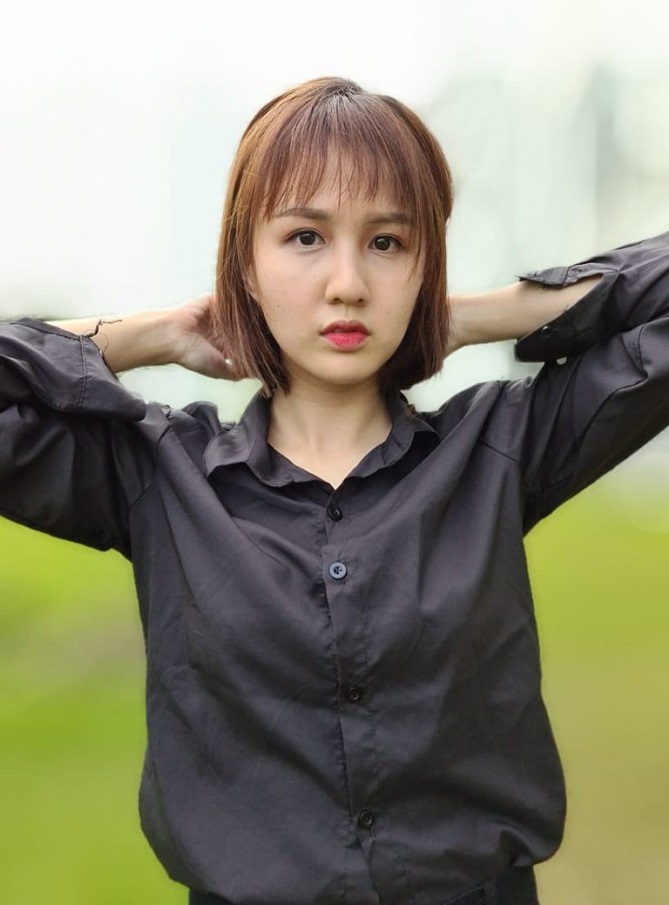 A shot saved in Portrait mode, complete with Bokeh effect 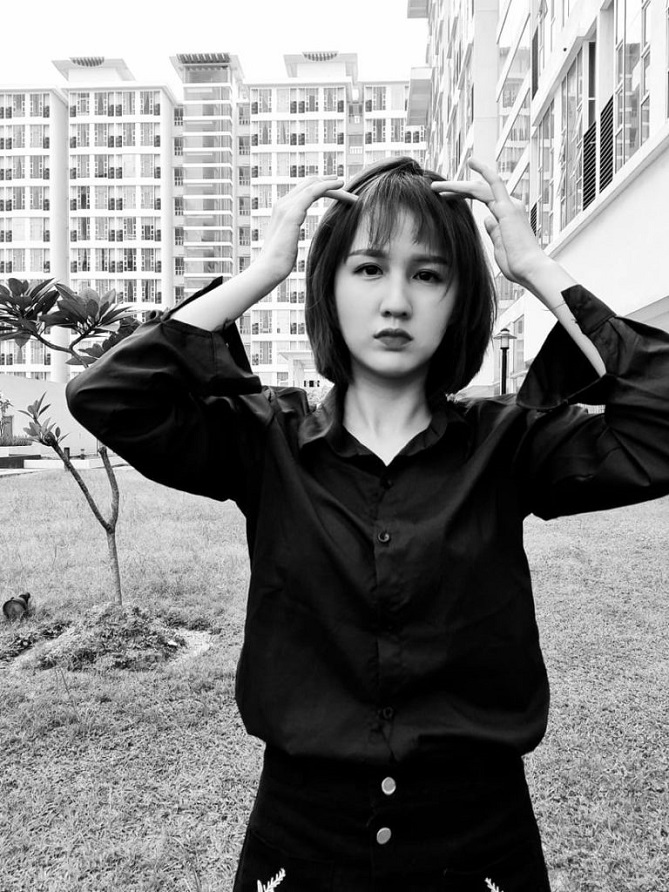 Here's another black and white photo

In addition to your own photos, you could also capture your surroundings. Use Single Take to quickly generate a variety of content with different effects, then share it with your viewers or fans! The important take away here is that with this feature, it's easier for you to create content that you can upload or share.

Boomerang filter is useful for showing off your fun environment 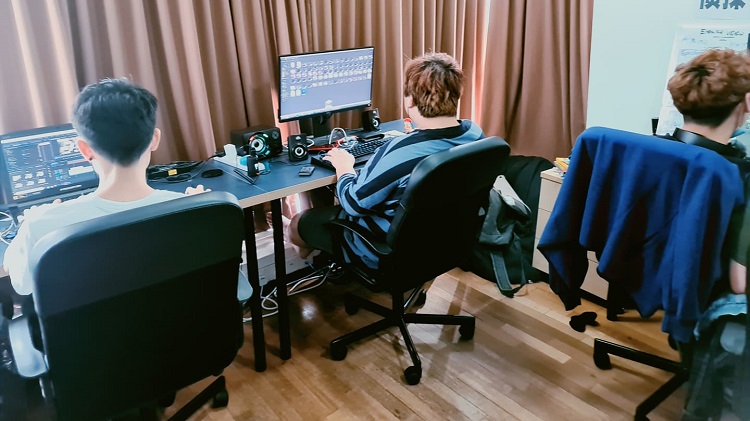 Turn it black and white and suddenly there's a despairing mood

The Samsung Galaxy S20 series is the new generation of Samsung's flagship mobile phones. Besides inheriting the powerful camera and video functions of the previous generation, the Single Take feature makes these devices more suitable for current social media users. It's ideal for helping them with shooting the perfect social media content, as well as creating the photos and videos that will stay updated with the current social trends!